Celebrate the 20th Anniversary of PlayStation With This Documentary

The console that changed the world. 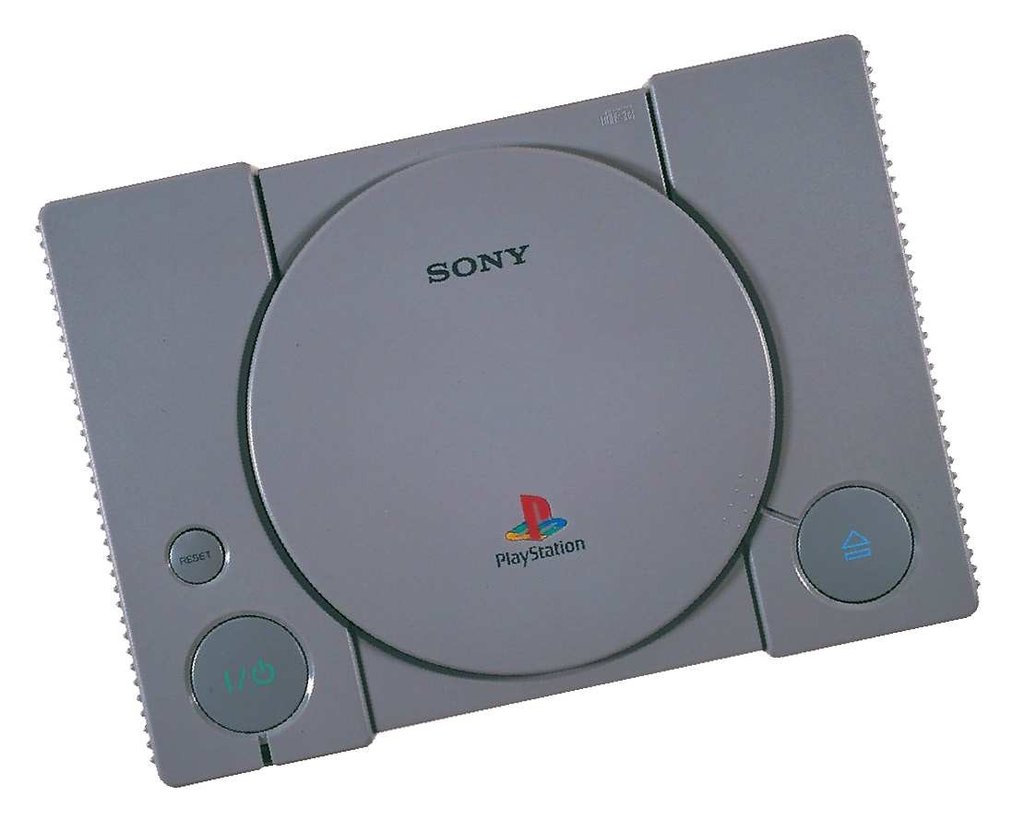 This year, PlayStation will celebrate its 20th year anniversary in North America; it has been 20 years since Sony’s little grey, CD powered wonder forever changed our conception of gaming as a medium, and what it can do. In a lot of ways, if you play games, at some point or another, you have played a PlayStation.

To celebrate the launch of the console, former Joystiq contributing editor Danny Cowan released a new documentary- PlayStation Year One walks us through the console’s historical impact following its launch, and through how its “landmark games and the creators defined modern industry trends.”

The first episode, released today, will cover the launch lineup for the PlayStation. You can check out this documentary below, though if you like it, please make sure to go ahead and subscribe to the channel. Also, if you want to support the continued production of the documentary, a Patreon campaign has been set up to facilitate crowdfunding.