Support studio Certain Affinity is allegedly developing the action RPG exclusively for Xbox, and is targeting a 2024 launch. 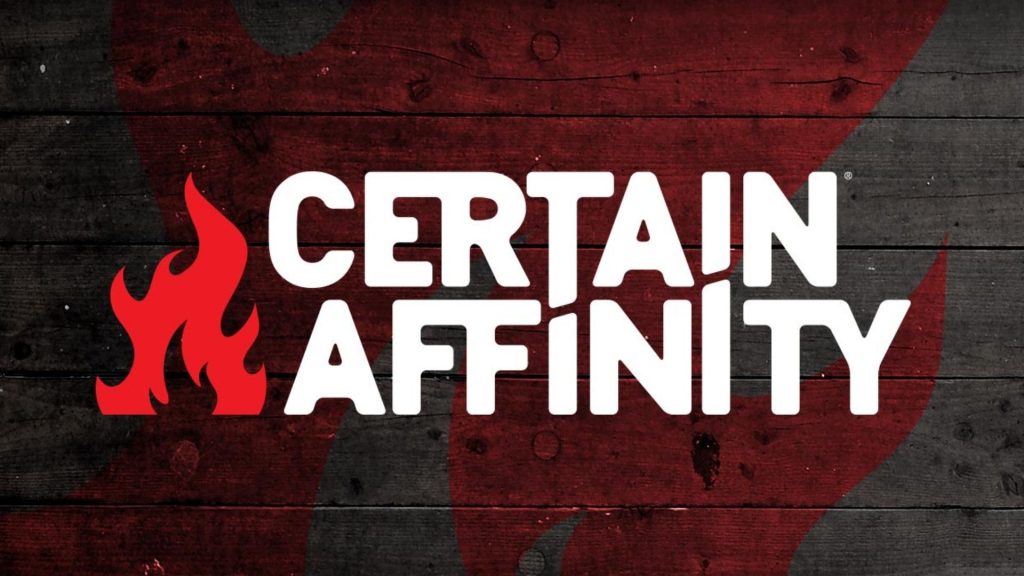 Capcom’s Monster Hunter series has garnered huge critical and commercial acclaim amongst the western audience with its last 2 entries, and now it seems that Xbox wants to make a similarly styled co-op monster slaying experience, according to industry insider Jez Corden (of Windows Central), as well as VentureBeat’s Jeff Grubb (who talked about the same on his GrubbSnax show).

Currently codenamed Project Suerte, the Monster Hunter-esque game is allegedly being developed by Certain Affinity, most popularly known for having had support roles on games like Call of Duty, Halo, DOOM, and more. According to Corden, Project Suerte has been in development since 2020, and the game is currently slated for a 2023 reveal and a 2024 release (although plans might change further down the line). Furthermore, Corden has also claimed that the studio might be working a new battle royale mode for 343 Industries’ Halo Infinite as well.

Certain Affinity also seems to be hiring for the project, with a numbered of open positions being listed across a variety of positions on the studio’s official website.  Of course, it’s still best to exercise some caution in the case of rumours, since there’s no official confirmation as of yet.