It’s been a long month as we get closer to wrapping up the final loose ends on our biggest release since XenoMiner came out in September.

Earlier in November I started talking to Thibault Calabrese, aka LithiumSound, a French game artist and electronic musician who is known worldwide as the maker of the Summerfields and Greatwood texture packs for Minecraft. Thibault was excited about our project, especially since he had always wanted to work on something for Xbox, and it was a chance to make something in the science fiction genre. Luckily, Thibault speaks good English as Google Translate can only take you so far. 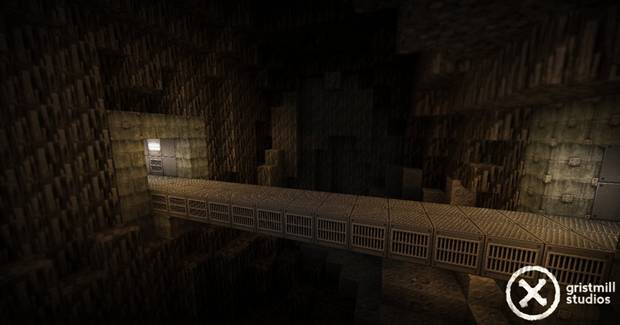 Summerfields was always my favorite texture pack when playing Minecraft, and it is almost always on the list if you do google searches for best texture packs. Thibault has a very smooth, minimal style that looks somewhat cartoon-like yet has a lot of realistic elements. It’s basically the perfect mix between realism and stylization, which I think is why it has such great appeal.

Texture rendering is an area that really sets XenoMiner apart. Instead of using flat images, we assign 3 images to each of the block’s sides. The first is the regular image you see in game, the second is a spec map which gives the surface a metallic vs matte reflective quality, and lastly is a normal map or height map, which gives the texture some dimensionality. Going this far into detail takes time: Many of the blocks end up consisting of 18 different image files, all of which must be properly organized by block type and given a consistent name.

After a couple weeks we had our first renderings: These aren’t perfect as they aren’t using the spec and height maps, but the detail and quality of the new textures are evident. 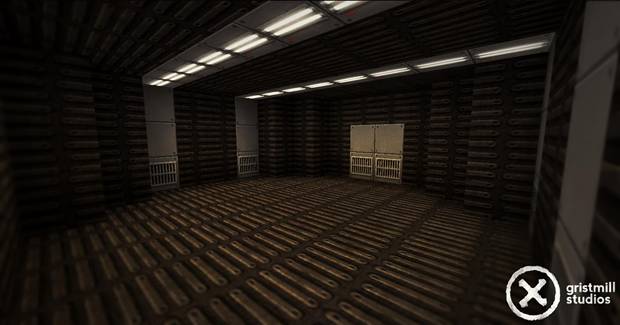 We’ve also spent the last weeks working on what has been overwhelmingly the largest feature request: Multiplayer. Integrating multiplayer has in no way been easy, but we felt we had to push it to the front of the task list for a several reasons. At this point in history it’s a basic expectation of most games. Players want to be able to share their creations and bot scripts with friends. More selfishly, it helps add to the viral nature of the game’s sales life. A player is more likely to “sell” the game to their friends if they can hook them through multiplayer. It also adds replayability: when players are sharing, they’re more likely to come upon new ideas and play styles and go back to their world with a refreshed mindset and new things to try.

Hopefully we’ll have multiplayer wrapped soon with all the bugs worked out. It’s taken a ton of development time to finish while we have a stack of other features we want to add to the game. Developing independently is always a fight for time, and we’ve really felt it these last few weeks as personal lives and regular jobs keep up constant demand of what resources we have – resources much more limited with the end of year deadline crunch at our jobs and the holiday season.