A user at the Resetera forums has reportedly obtained an Xbox One X console ahead of time. The user known as ‘Garcia el Gringo” then went on to share images of games that were enhanced for the Xbox One X.  The games that the player shows are Halo 5, Gears of War 4, Killer Instinct, Layers of Fear and Mass Effect Andromeda. Although these games were not running at 4K resolution but only at 1080p, the result is still gorgeous.

With a number of games such as Fallout 4 and The Elder Scrolls 5: Skyrim being enhanced for the Xbox One X,  it is likely that these will become definitive versions of these games. Even games that aren’t being specifically enhanced for the Xbox One X should still run well on the new console. Still, it’s nice that some fan-favorites can be revisited with a significant upgrade in visual quality. 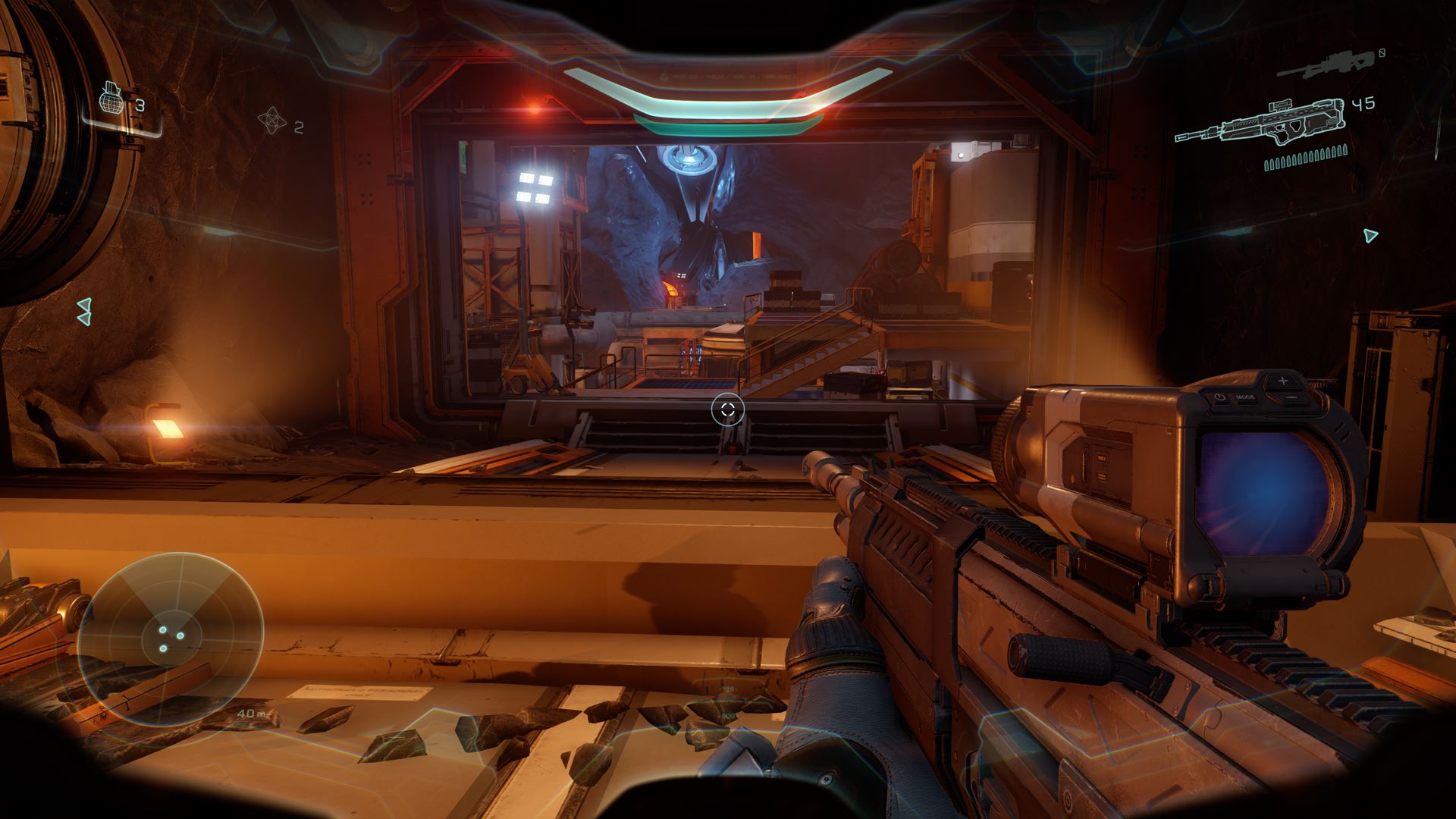 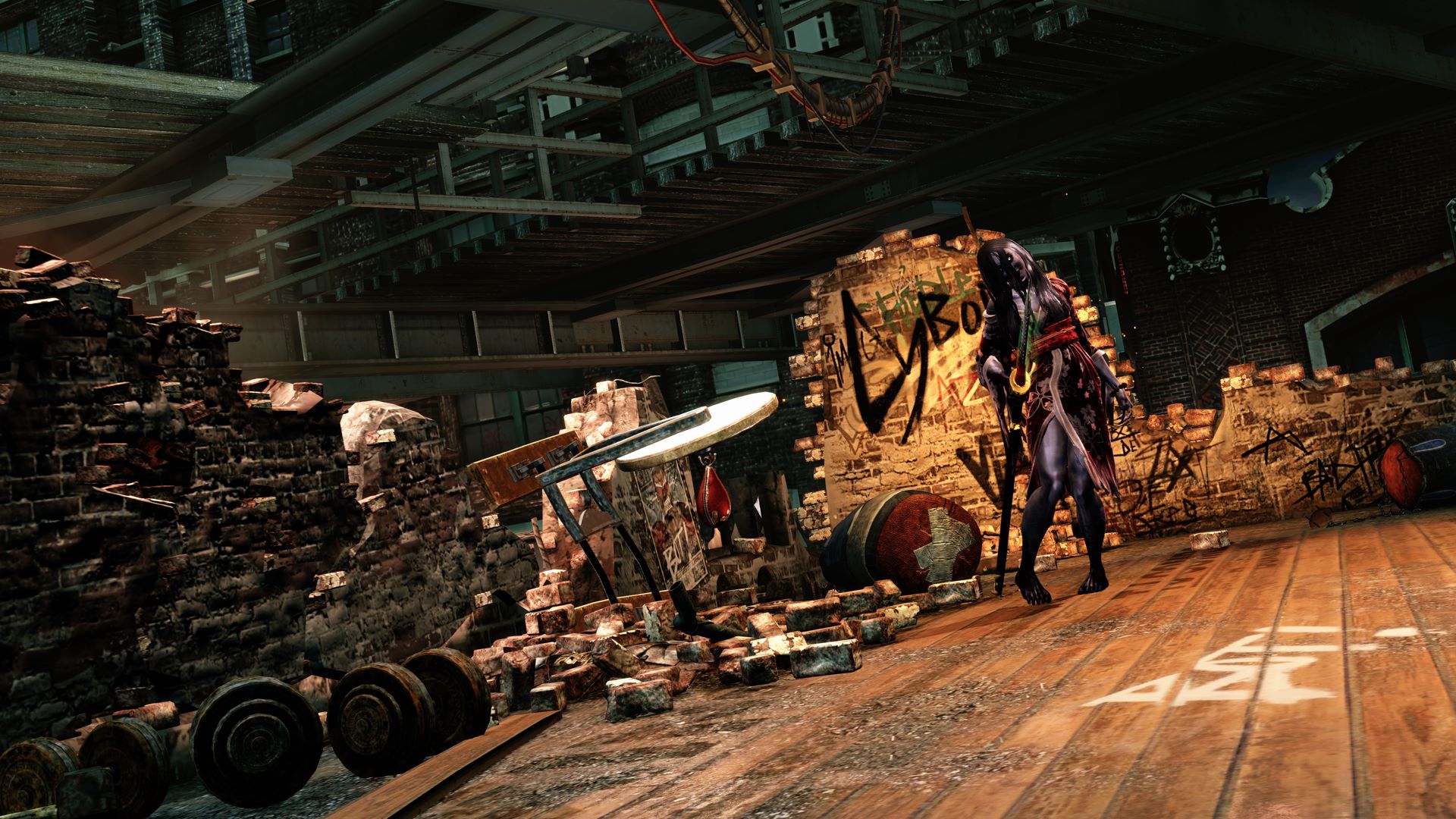 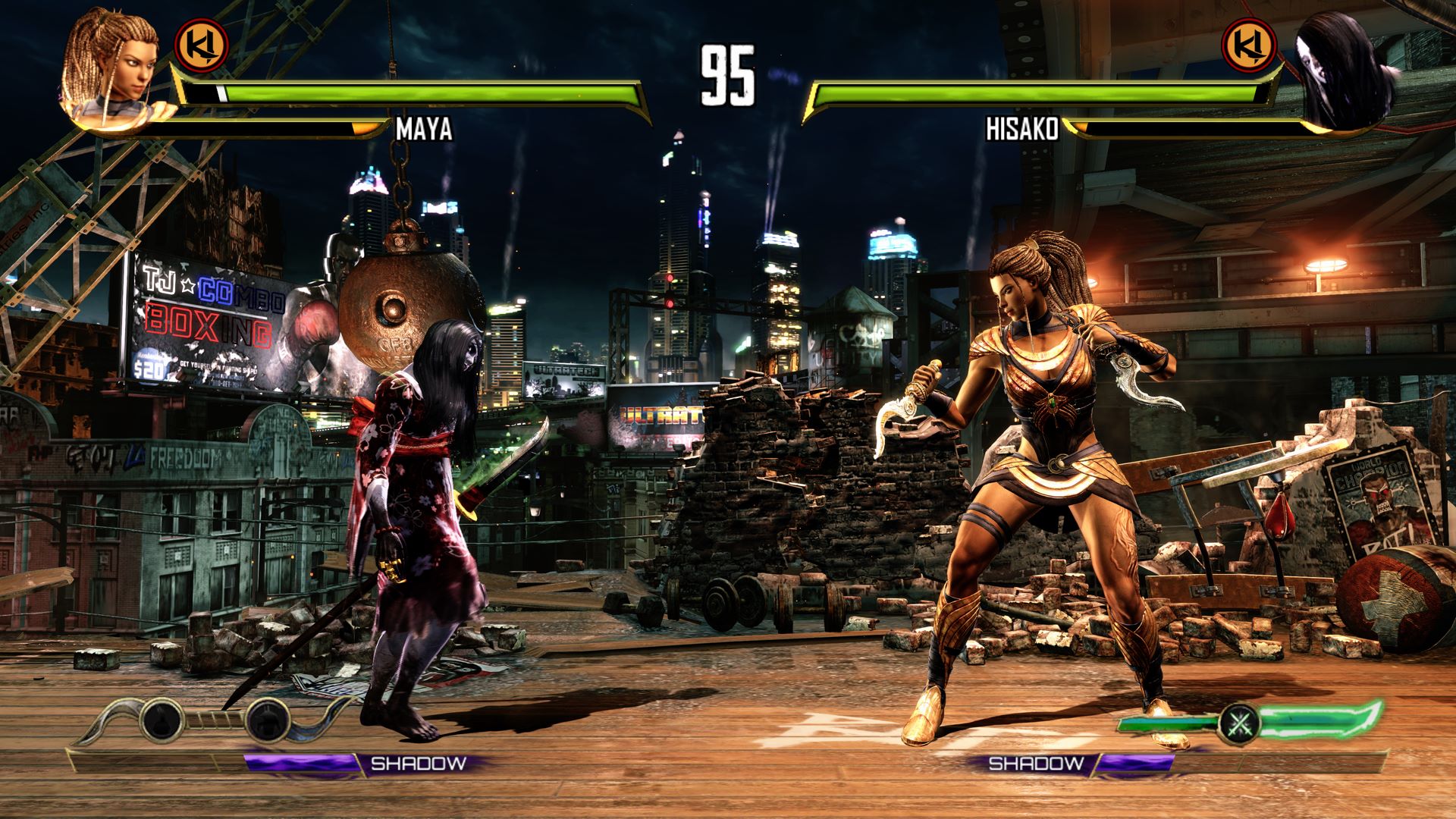 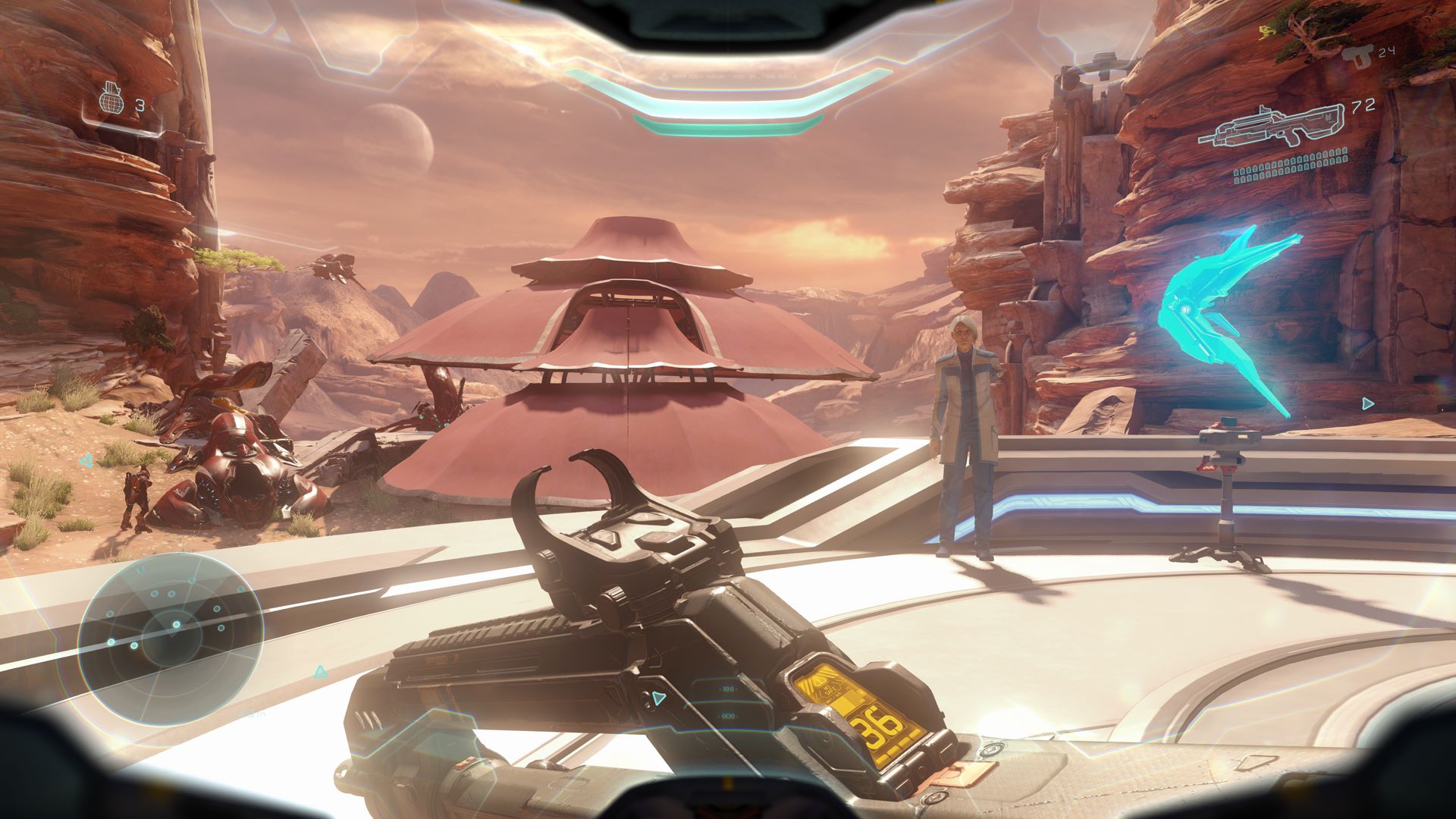 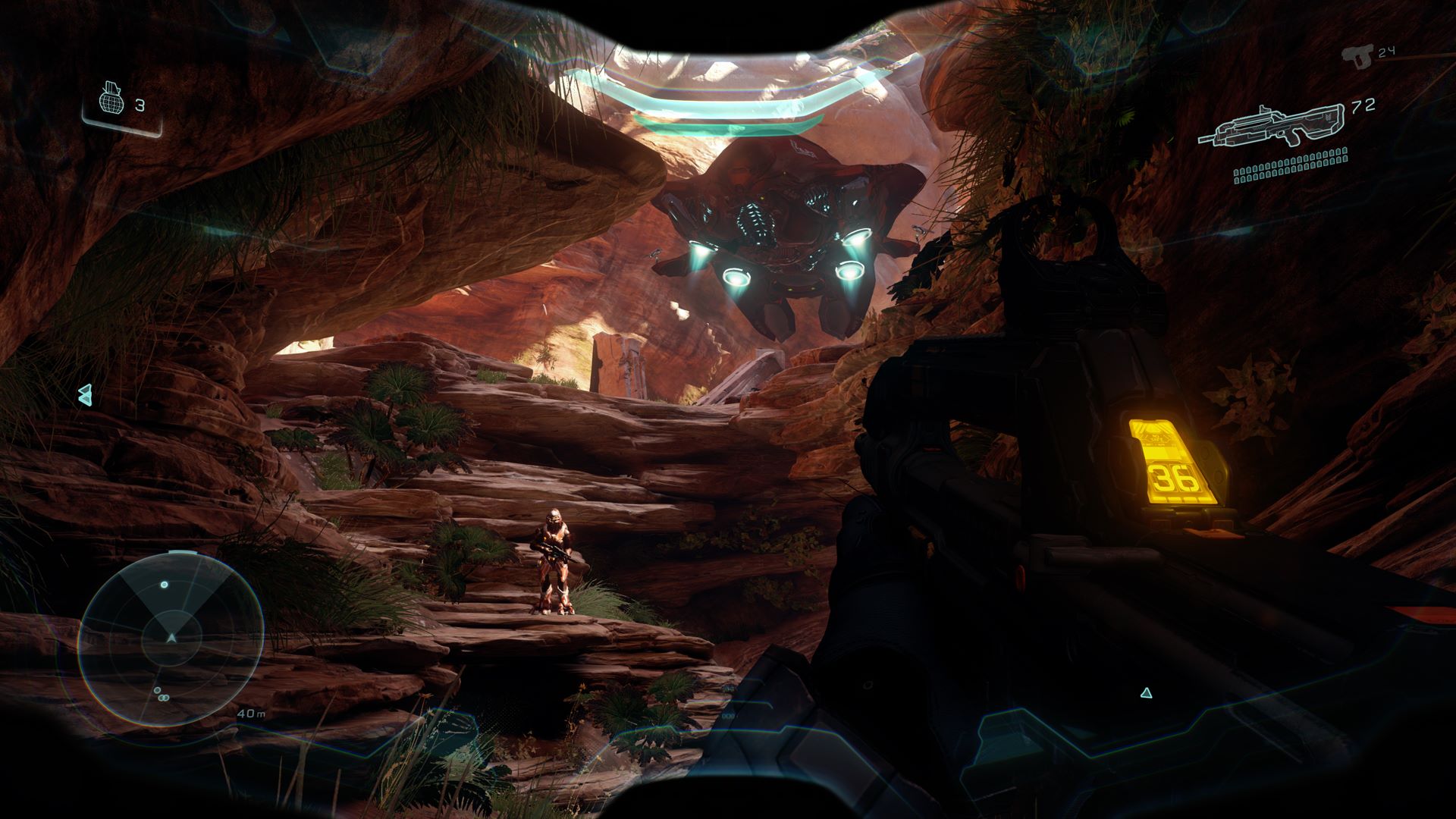 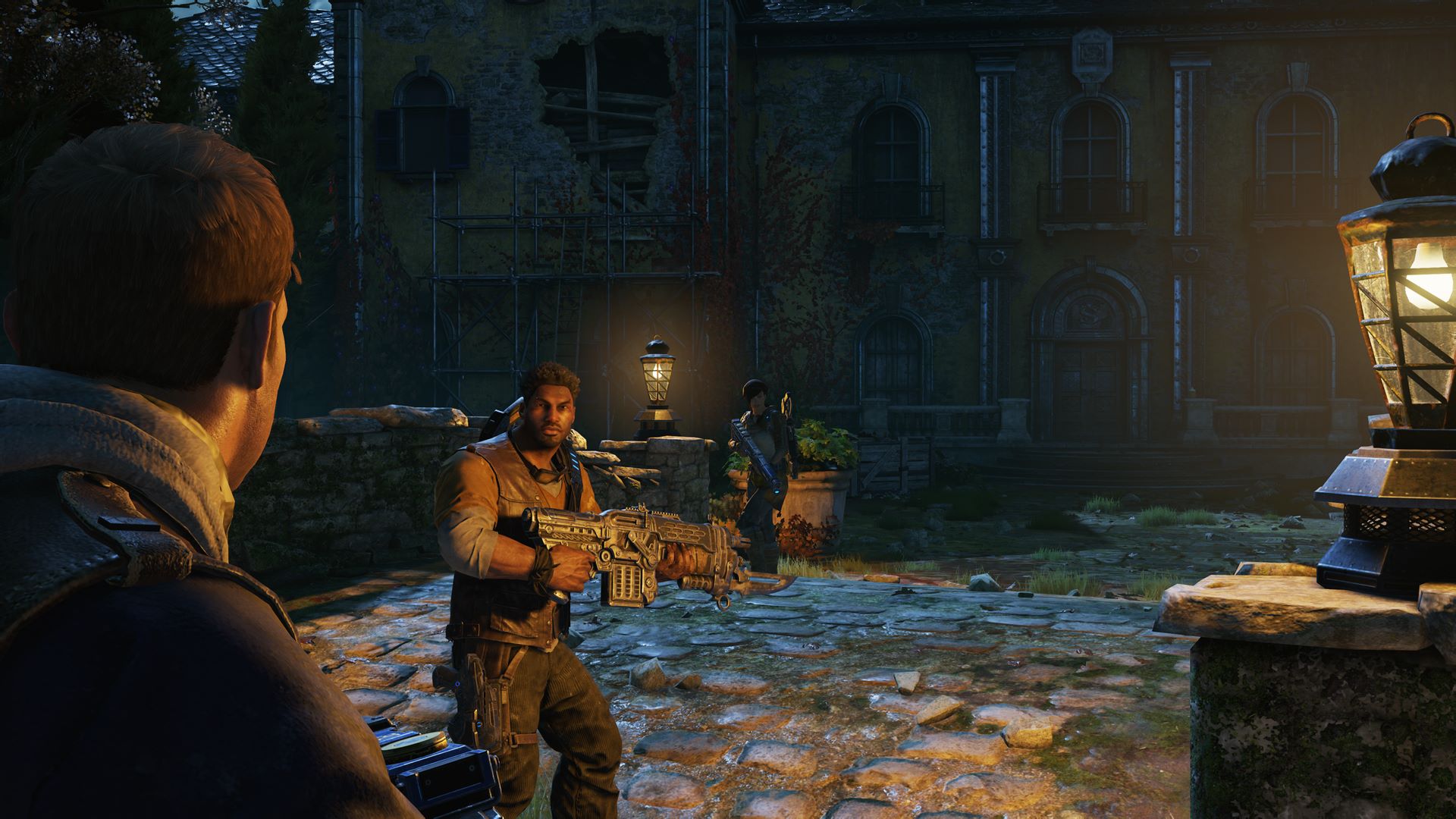 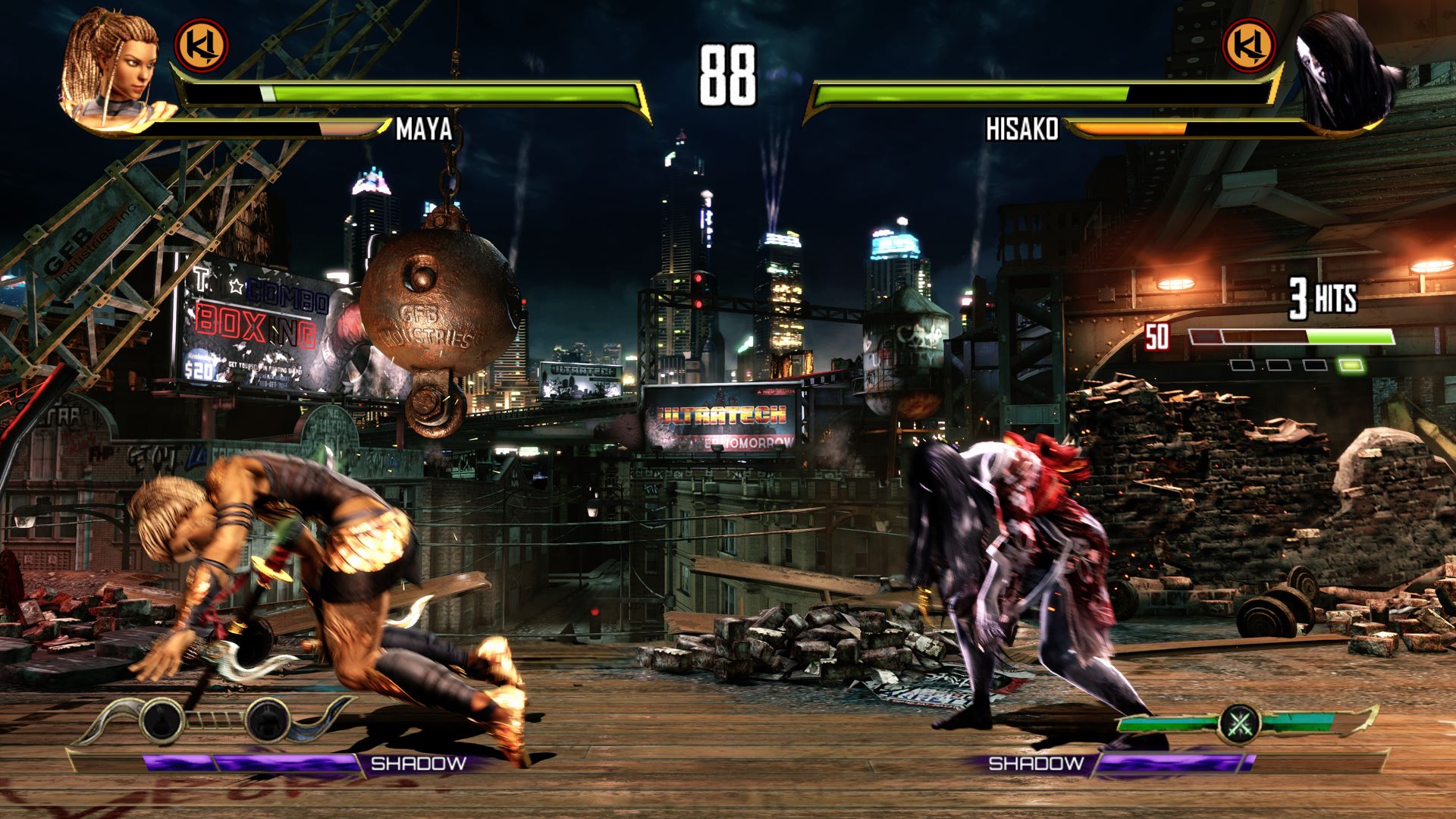