Check Out This Stunning New Ni No Kuni 2 Visuals Trailer

The bright world of Ni No Kuni II was a lot of work! 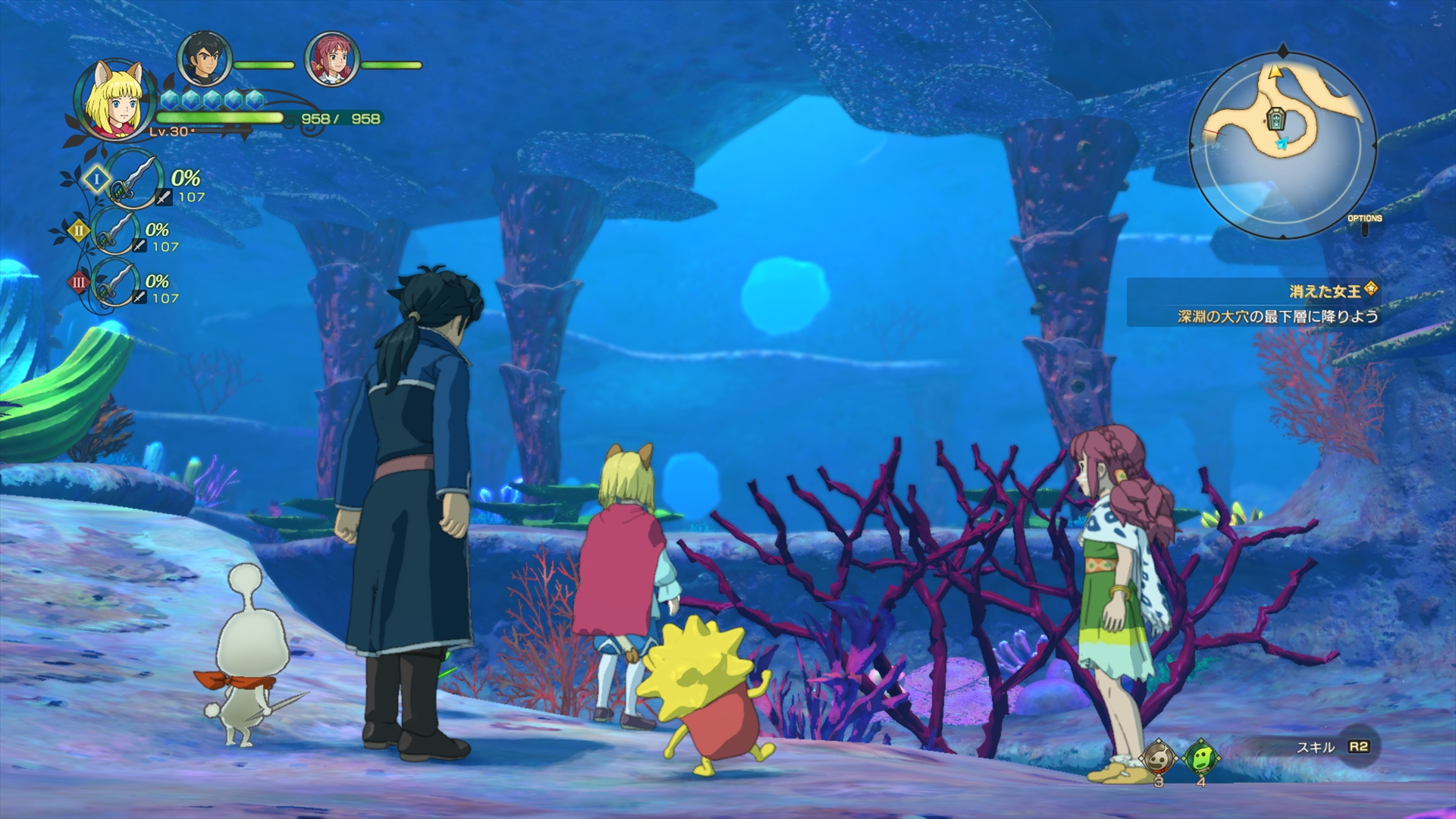 Level-5 and their Ni No Kuni series is known for looking gorgeous, almost like a Miyazaki film in video game form. Bandai Namco revealed a new trailer for Ni No Kuni II: Revenant Kingdom today that celebrates and features those spellbinding visuals, featuring commentary by Art Director Nobuyuki Yanai.

The video shows off particular detail to lighting and shadows, and the important role they’ve played in making what is actually 3D models look like 2D hand drawn animation. Even without the help from Studio Ghibli, the team created a striking art style that doesn’t depart drastically from the first game.

Of course, this kind of technique isn’t exclusive to Level-5. Arc System Works managed a similar style which can most recently be seen in the excellent Dragon Ball FighterZ. You can see the new Ni No Kuni II trailer for yourself just below. Ni No Kuni II: Revenant Kingdom launches on PS4 and PC on March 23, 2018.