Chronos: Before the Ashes – 10 Features You Need To Know

Here’s everything you need to know about the prequel to Remnant: Before the Ashes.

There weren’t a ton of expectations from Remnant: From the Ashes when it released in 2019, especially given the lack of major pre-launch hype. But Gunfire Games’ Souls-like third-person shooter quickly showcased its appeal with tight combat, interesting worlds and enemies, a unique story and lore, and, of course, some tough challenges to overcome. Along with positive reviews, Remnant has sold 1.6 million copies as of July 16th.

But what’s especially interesting is its predecessor, Chronos, which is being re-released as Chronos: Before the Ashes for Nintendo Switch, Xbox One, PS4, PC and Google Stadia on December 1st. Though updates to the gameplay can be expected, what should you know before checking it out? Let’s go over 10 major things here.

As noted before, Chronos: Before the Ashes isn’t necessarily a new game. It’s actually a revamped version of Chronos, a VR title which launched in 2016 exclusively for the Oculus VR headset. For its time, Chronos actually received some good reviews for its Dark Souls-style gameplay (and even some VR Game of the Year awards). But this overhaul removes VR entirely, turning into a more traditional action RPG experience for current-gen platforms.

Prequel to Remnant: From the Ashes 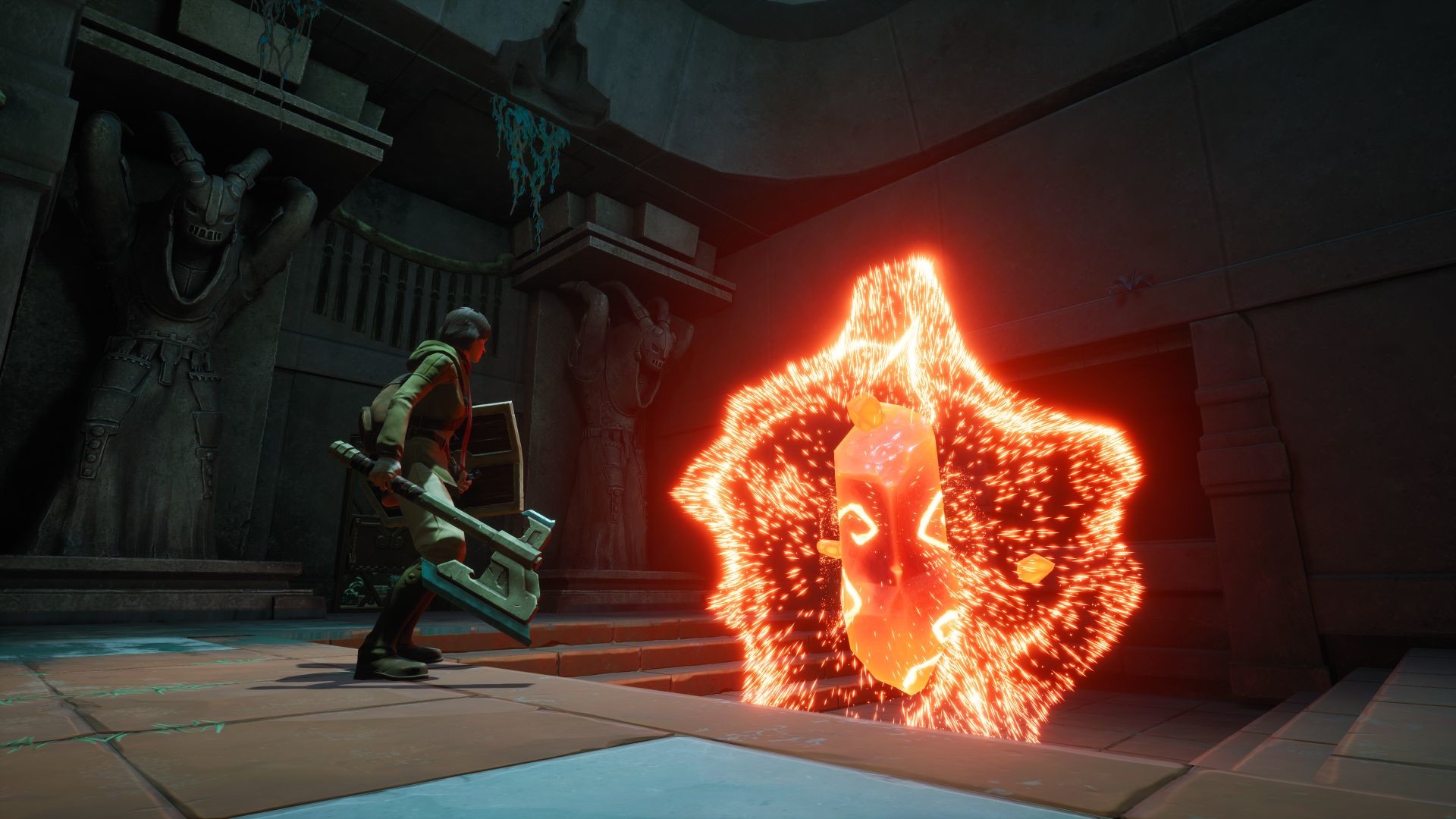 Chronos is “technically” a prequel to Remnant: From the Ashes. The story sees the player entering a mysterious labyrinth to defeat the evil within and save their homeland. It actually takes place one month before Remnant: From the Ashes‘ story kicks off so it should be interesting to see how everything ties together (though the greater lore about the Root and their influence is covered in the sequel). 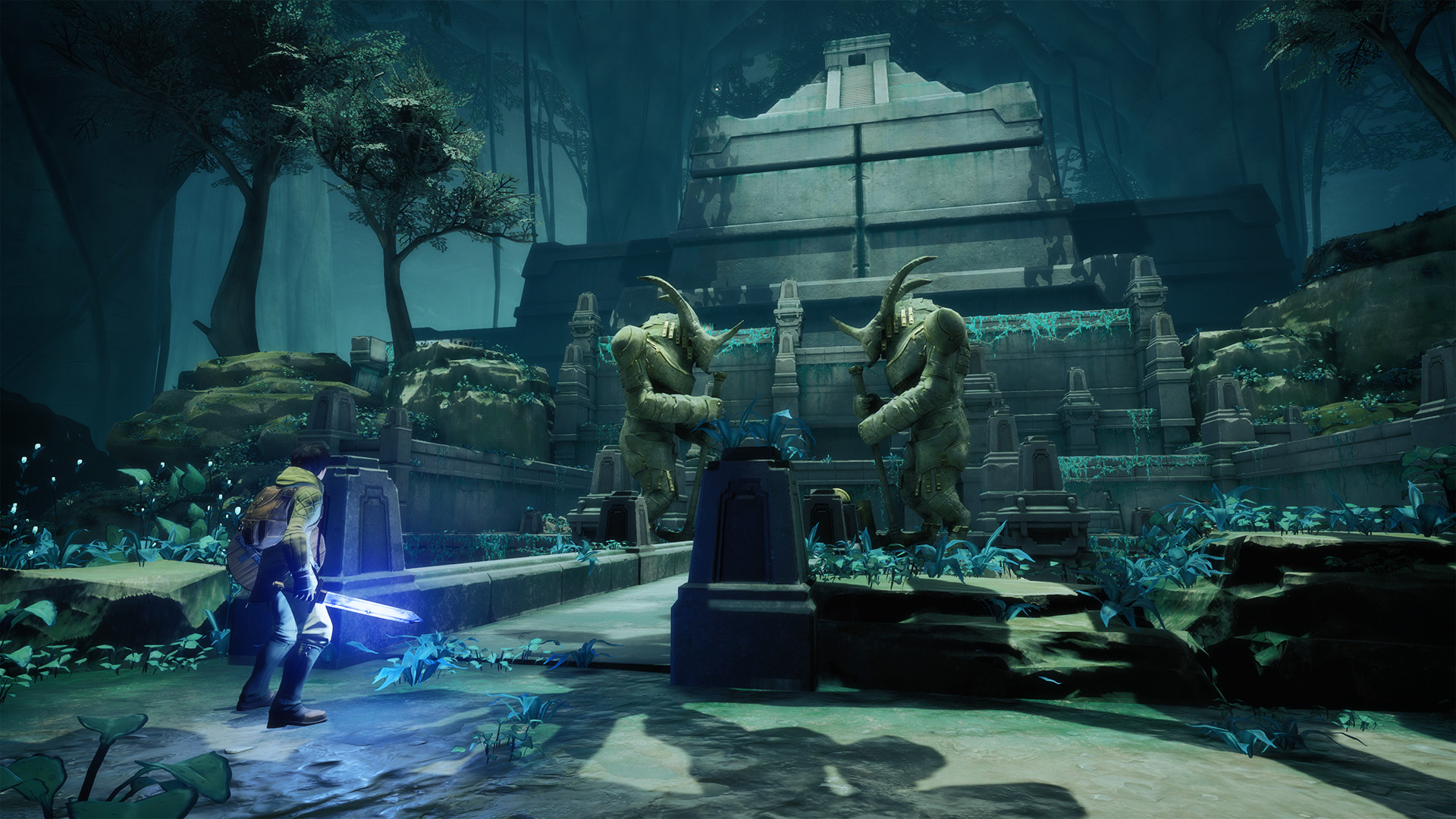 Various events, locations and characters that are discussed in Remnant: Before the Ashes will make an appearance here. While we won’t outline each and every one of them here for the sake of spoilers – despite the VR version being available for this long – a familiar Ward and World Stones will make an appearance among other things. The opening might also cause a sense of deja vu for Remnant players but long story short, if you’re interested in exploring the world before the Root took over, then Chronos: Before the Ashes should be fun. 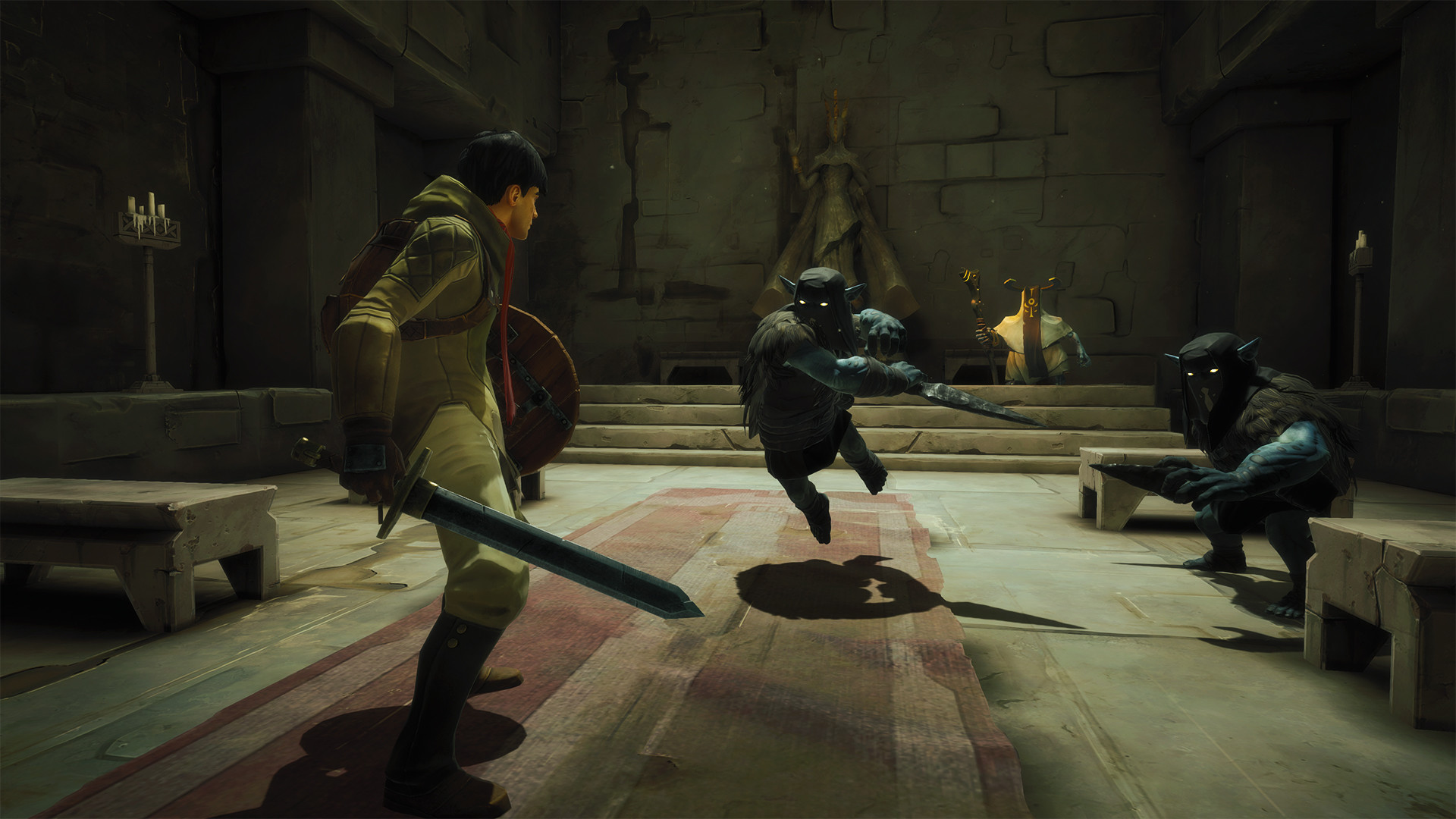 As noted by many, Chronos is a mix of The Legend of Zelda and/or Dark Souls. You’re effectively traversing a variety of environments, armed with a sword and shield, and taking on tough enemies, maneuvering around their attacks and searching for the right time to strike. Even the attire of the player character – who can be male or female – bears a striking resemblance to Link’s tunic. While venturing through the mysterious labyrinth, different weapons (like a mace and kama), shields, powers and abilities become available, helping to diversify one’s options in combat. 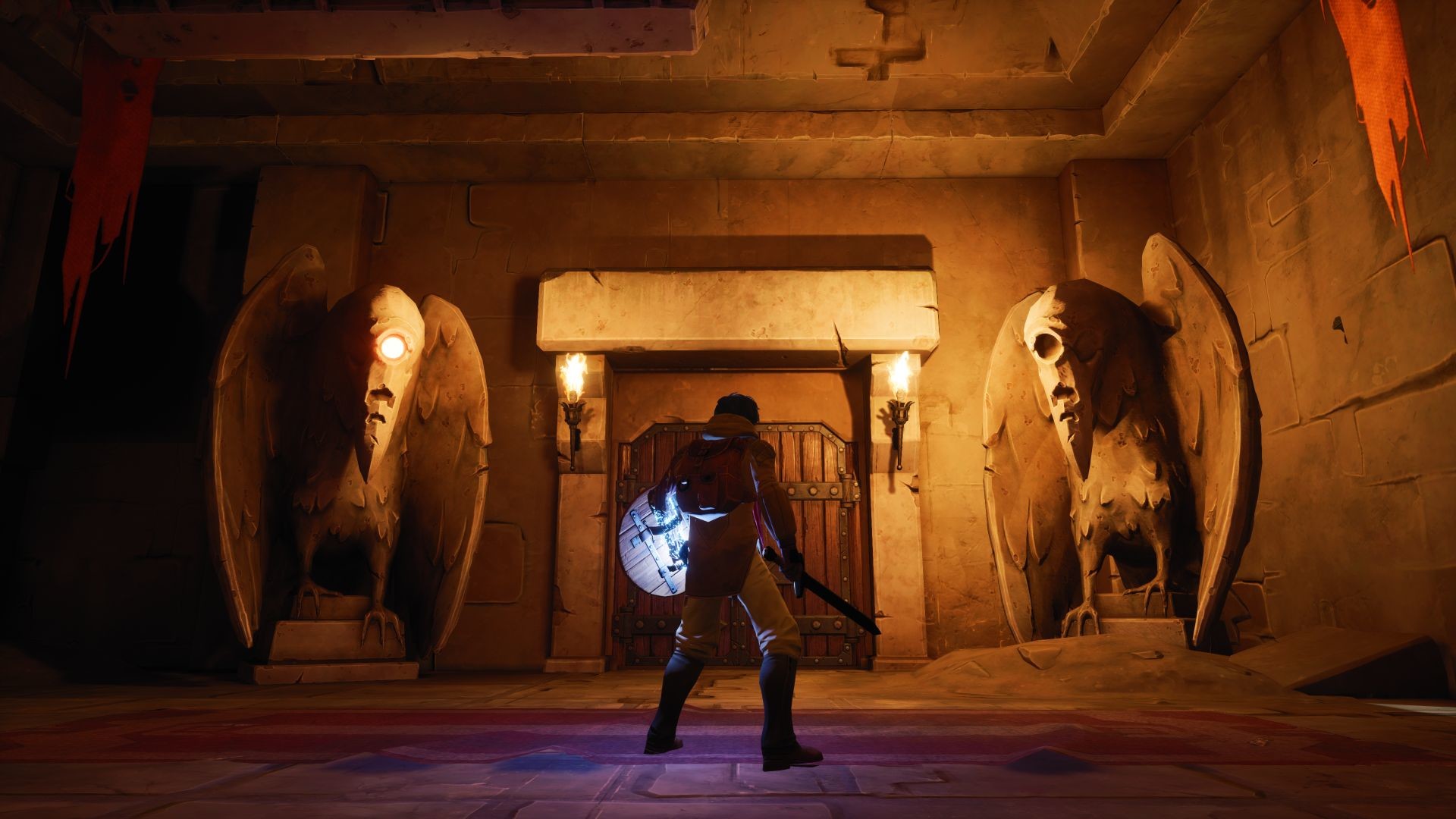 The major gameplay hook here is that dying isn’t the end. Instead, it will cause the player to be expelled from the labyrinth and return one year later. In that time, they’ll grow physically older. Perks start to unlock every 10 years after the age of 20, and one’s speed and strength is affected by their age. As you grow older, suddenly you’re not that nimble when avoiding enemy attacks. The trade-off is that you’ll become more proficient with magic and (hopefully) use all those failed runs – er, knowledge of the labyrinth to progress forward. 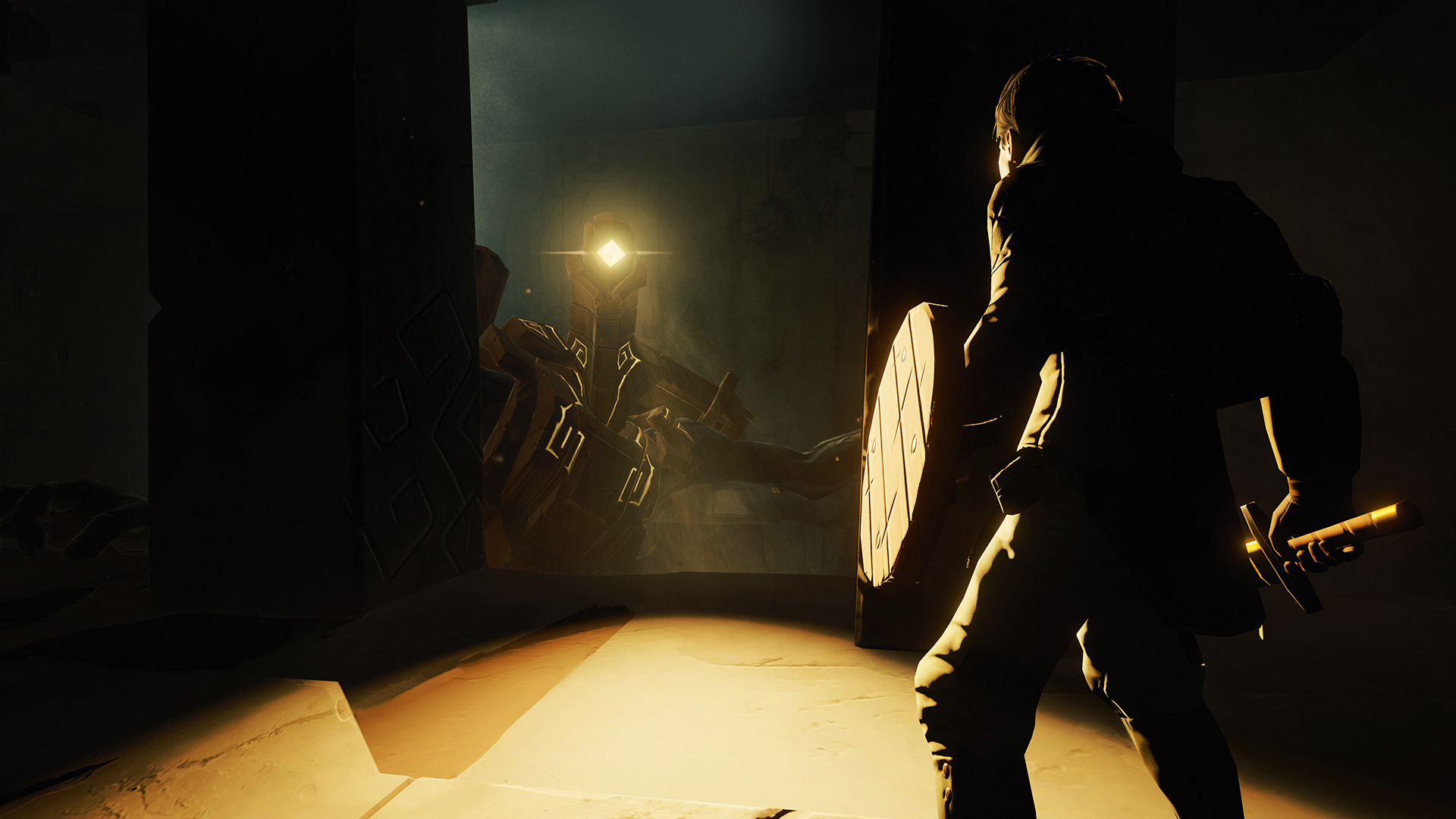 While it’s possible to pick different perks every 10 years after age 20, the player can also defeat enemies and gain experience to level up and acquire attribute points, which can be used to improve attributes like Strength, Vitality, Agility and Arcane. Interestingly enough, costs for physical attributes will start to increase as one gets older, requiring double the points. But the Arcane attribute, which costs a whopping three attribute points when younger, becomes cheaper as the years begin to pile up. This further ties into the magical proficiency gained as the player becomes wiser. 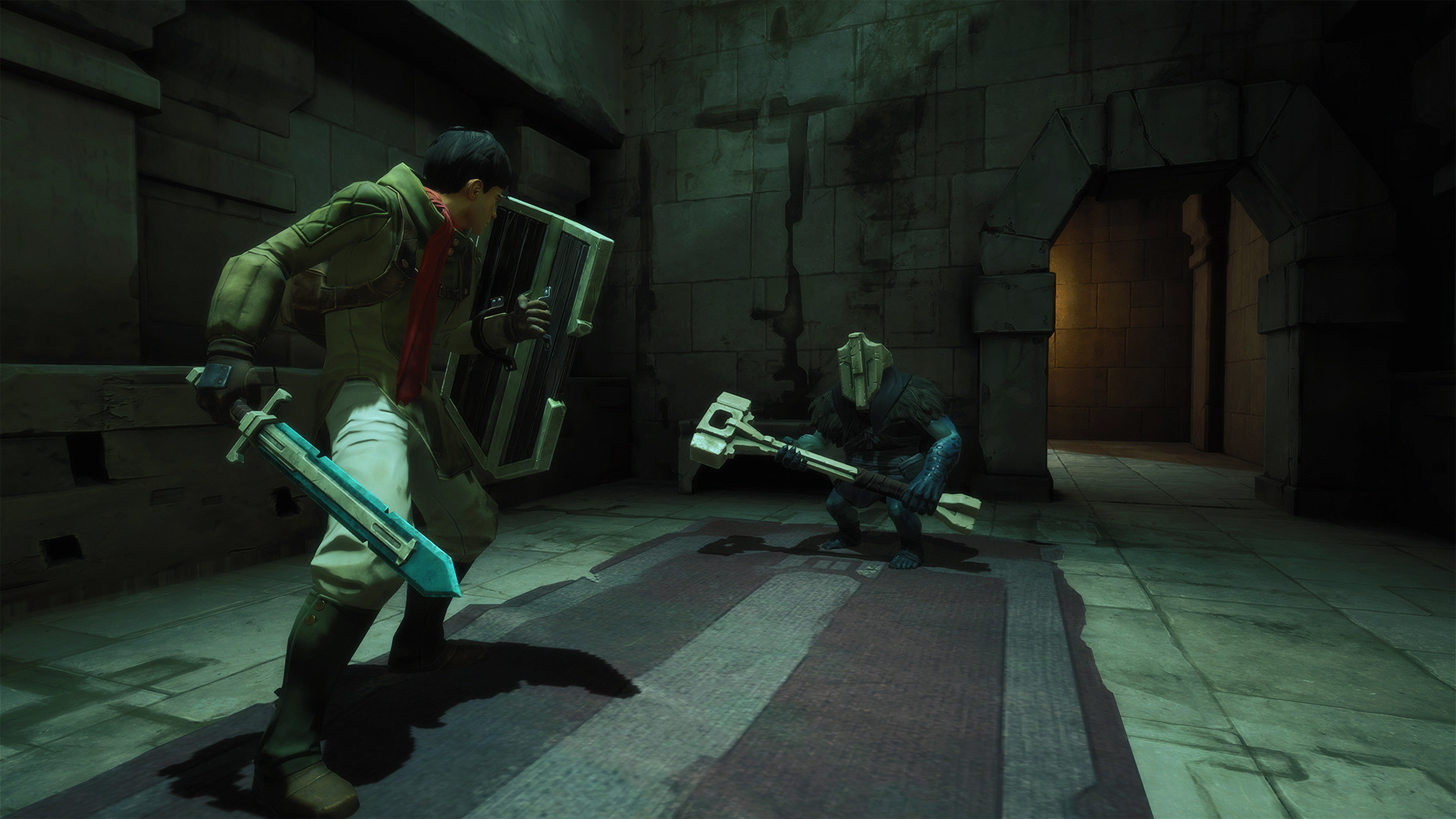 One other key difference between Chronos and Remnant is that the former doesn’t have any guns. It’s all about melee combat (with magic coming into play with age). There’s a greater emphasis on dodging and parrying attacks before retaliating with a counter. Some rather interesting mechanics – like an enemy’s fire spell igniting your weapon, which can then be used to inflict additional damage – also come into play. And while familiar Root foes may be spotted, you can expect a variety of enemies unique to Chronos that will test your mettle. 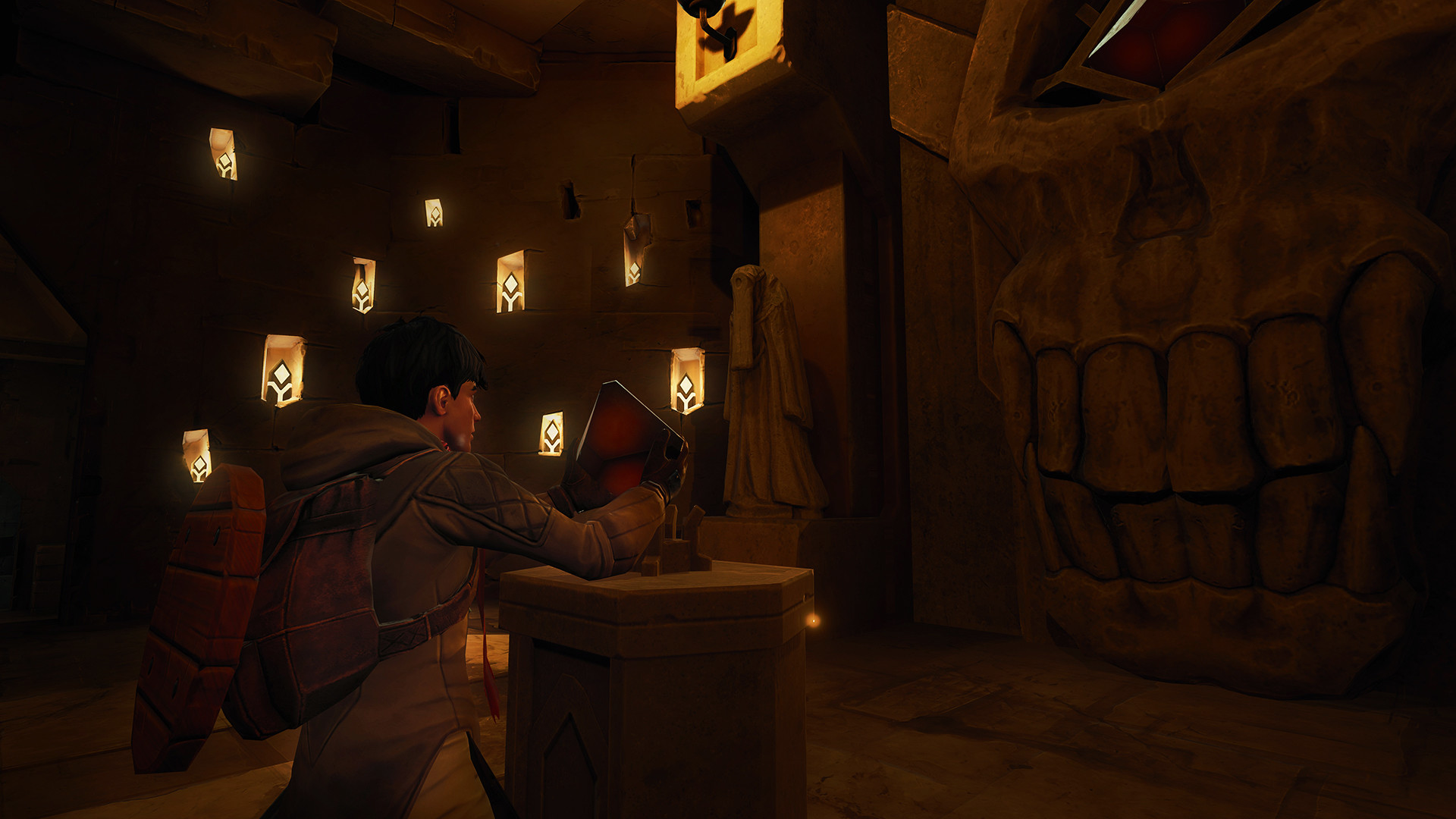 Of course, as with any Zelda-like title, you can expect to solve a few puzzles here and there, like collecting keys and tiles, the latter which can be aligned to create patterns. Certain scenarios also see the player facing off against much larger foes and having to sneak by without getting noticed. There’s nothing too complex here but it should provide a bit of variety from the shooting, exploration and dodge-rolling of Remnant. 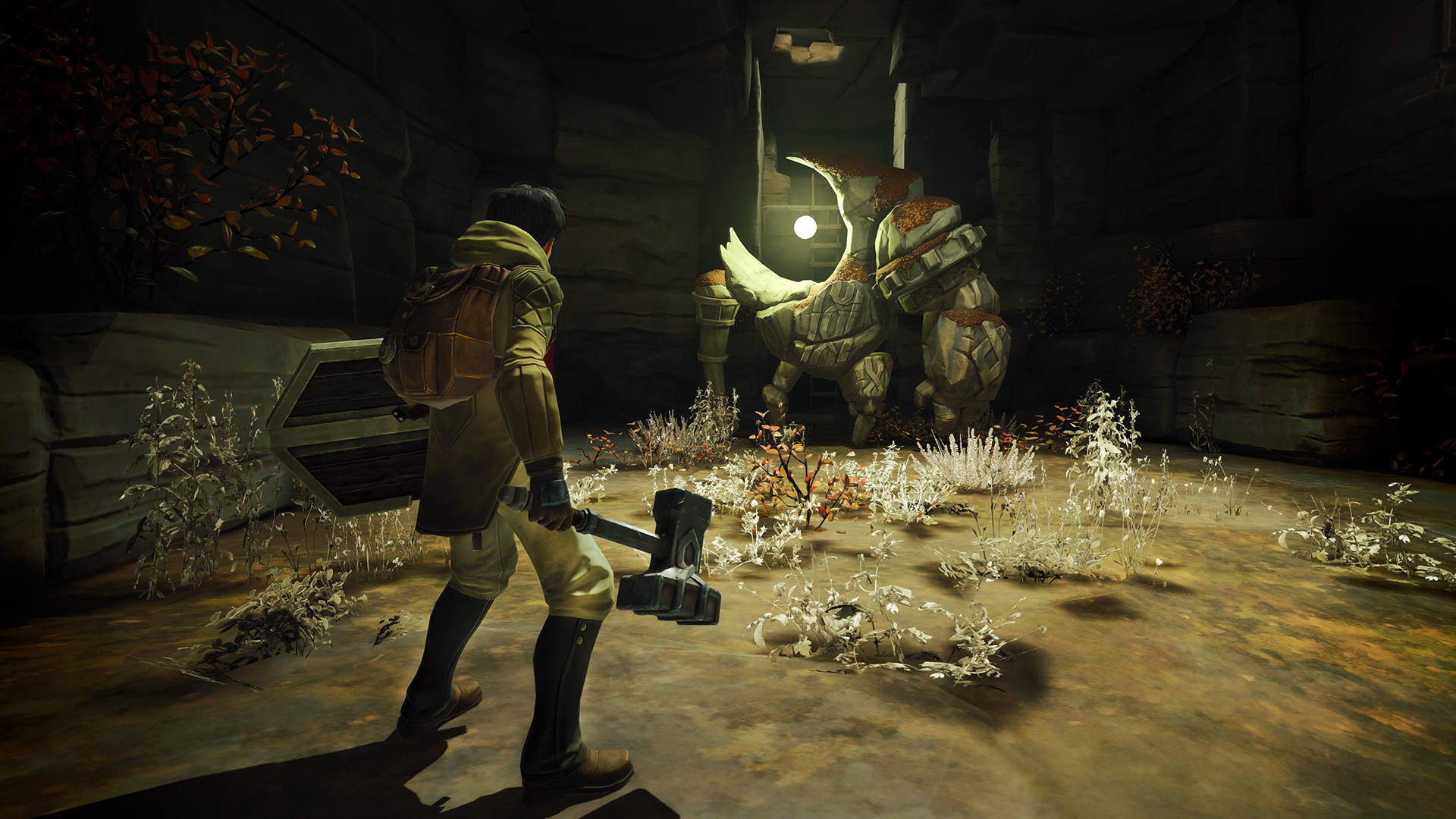 Also to the surprise of no one is the presence of various bosses. Again, no spoilers here but you will battle a few familiar enemy races and a Guardian or two en route to ending the labyrinth’s major threat. When you factor in the aging mechanic, it becomes a rather interesting game of strategy. Do you fight full-force against a boss and defeat it to progress forward? Or focus more on surviving against them to learn their patterns and come back later to overcome it at the risk of aging? Either way, you’ll want to be more careful than usual. 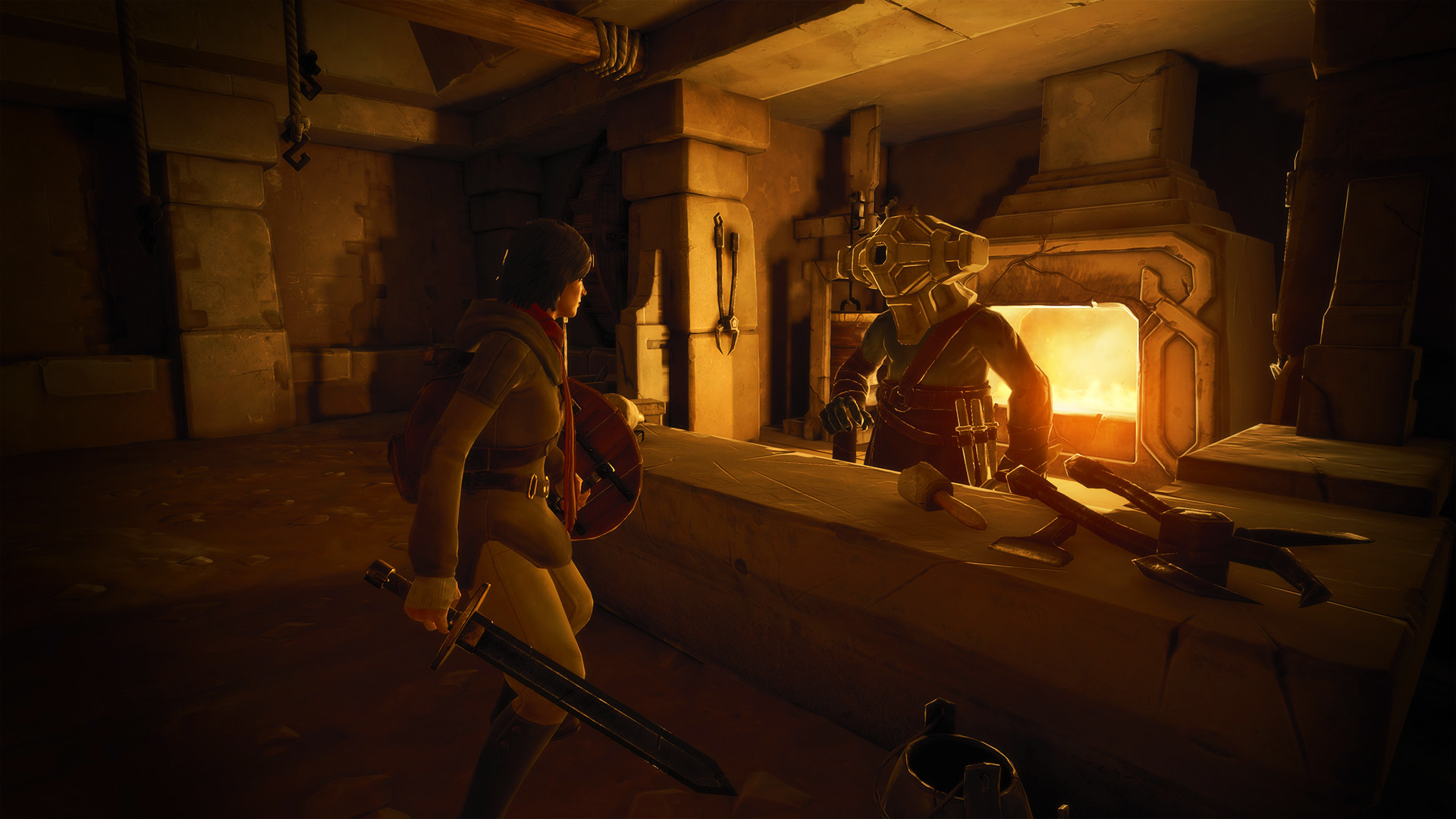 In terms of system requirements on PC, Chronos: Before the Ashes is actually pretty generous. Minimum settings require an Intel i5-4690K or AMD FX-8320 at 3.5 GHz, 4 GB of RAM and either a Nvidia GeForce GTX 660 or AMD Radeon R7 370 with 2 GB VRAM. For recommended settings, the CPU remains the same but you’ll need 8 GB of RAM along with either a GeForce GTX 970 or Radeon RX 480 with 4 GB VRAM. In both cases, 8 GB of storage space is required so it’s nothing too hefty.