Two players can play on a same device.

Hashstash Studios, an indie game development studio based in India, have created a new game called Circulets, and it’s something that you’ll fall in love with at a first glance. I know I did.

So what’s the game about? It “pits two players against each other on the same device on a fun trip to collect as many circulets as the other player will let you.”

The game requires fast hand-to-eye co-ordination and looks like a lot of fun. It allows two players to play on a same device and the timer can be set to 30, 60, or 90 second 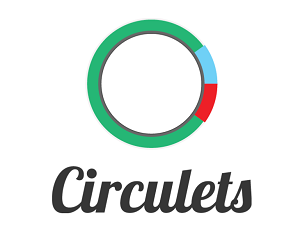 It will first release on Android and then on iOS, and a Windows Phone version is planned as well. The Delhi-based studio was founded in 2011 and is comprised of talented game developers with a passion for gaming.

The game isn’t out yet, but you can check out their website here for more information on the game. Here’s a gameplay video that will give you an idea of how the game works. 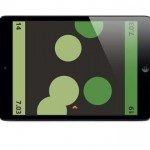 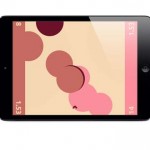 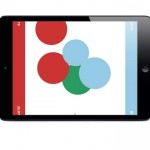 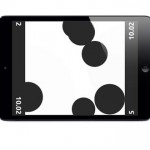 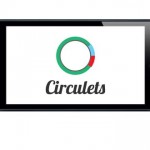 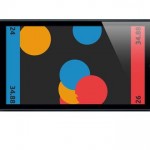 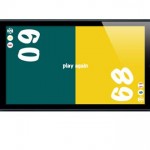 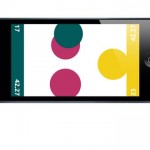 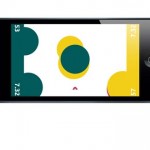 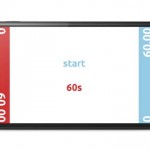 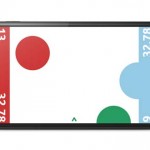 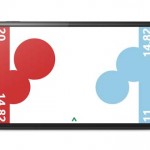