Players disappointed by the single, lonely expansion pack for City of Heroes will be pleasantly surprised on August 17 when a new expansion, Going Rongue, releases. 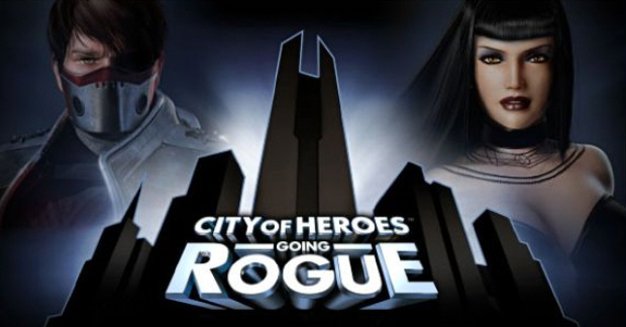 The game will be on retail shelves as well as available for digital download. This expansion specifically targets players tired with playing the good guy all the time- as the title might suggest, Going Rongue allows players to switch sides and become the villain.

In addition, the game is adding in an alternate universe called Praetoria where there will be new zones, missions and enemies. The expansion will also introduce the ability to use Demon Summoning, Dual Pistols, Electric Control and Kinetic Melee.

We know you gamers have been waiting a long time for this- but it’s almost here.