Better hurry though – there’s a limited amount of time left on the offer. 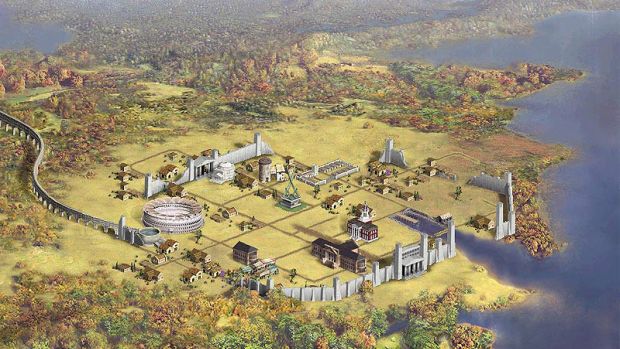 Civilization 3, developed by Firaxis Games, is pretty similar to its contemporaries in that you start in an early age of history and proceed to build your own civilization. Create an empire, establish relations with other cultures, declare war, research new technologies and much more in order to survive till the modern age.

As for Civilization 3: Complete, it contains the base game along with the expansions Play the World (eight new civilizations, new units) and Conquest (nine additional scenarios which bring new governments, resources, Wonders of the World and more). All the patches released till date will also be included. Though it’s not quite the friendliest Civilization for first time players, it’s still worth checking out.