Firaxis are on a roll- after launching XCOM 2 earlier this year, they will be gearing up to launch the newest entry in their other big franchise, Civilization. That’s right, Sid Meier’s Civilization VI has been announced, and it has been confirmed for a release on October 21 on PC.

The new game promises to be a significant evolution of Civilization– it promises “new ways to interact with your world, expand your empire across the map, advance your culture, and compete against history’s greatest leaders to build a civilization that will stand the test of time.” The game’s Steam page is already up, and goes a bit more in depth into what we can expect:

You can check out the first trailer, as well as the first few screenshots, for the game below. Civilization V was one of the best games ever created, so Civilization VI has some big shoes to fill- let’s hope it fills them without many issues. 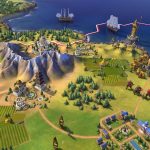 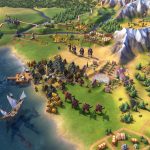 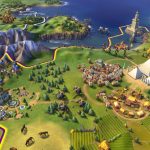