Not exactly out of this world. 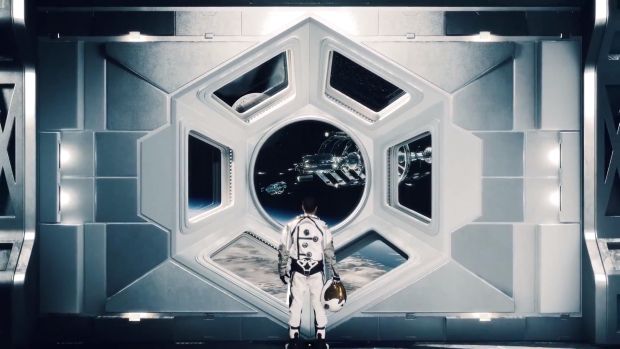 Civilization: Beyond Earth has quite a bit of expectations riding on it. It’s the first Civilization game that breaks away from the grand history setting that has been the series’ conceit ever since it first launched; it’s supposed to be the spiritual sequel to veritable strategy classic Sid Meier’s Alpha Centauri; it sees the introduction of some new ideas and mechanics to the series; it follows the highest selling and most successful Civilization game of all time, one that finally saw the series break into the mainstream; and it is also the first game being developed by a relatively young and fresh team.

But hey, it’s Civilization, right? Those games are always amazing. You sink hundreds of hours into them. There’s no way they would be able to screw it up, right? Worst case, we’d get something that isn’t as amazing as Alpha Centauri or Civlization V: Brave New World, but that’s an unreasonably high standard to begin with.

It appears that is what has happened. Unlike other Civilization games, Beyond Earth hasn’t been met with the kind of universal praise that characterizes the series’ critical reception, but it’s still doing pretty well for itself, with most criticism being leveled at how combat centric it has become owing to nerfed diplomacy options.

Game Informer and Polygon both seemed to be very happy with it, giving it a 9/10; on the other end of the spectrum was Gamespot, who found it fit only to receive a 7/10, while IGN felt a 7.9/10 was much more fitting. Destructoid gave it another 9/10, GameTrailers gave it 8.7, and Eurogamer gave it an 8. All in all, the game currently has a Metascore of 82.

Personally, this sounds like the kind of game I would want to play. Stay tuned to GamingBolt for more of our coverage of the title, including our own review of it.