CliffyB: Next Gen Consoles Will Have To Pass The “Mom Test” 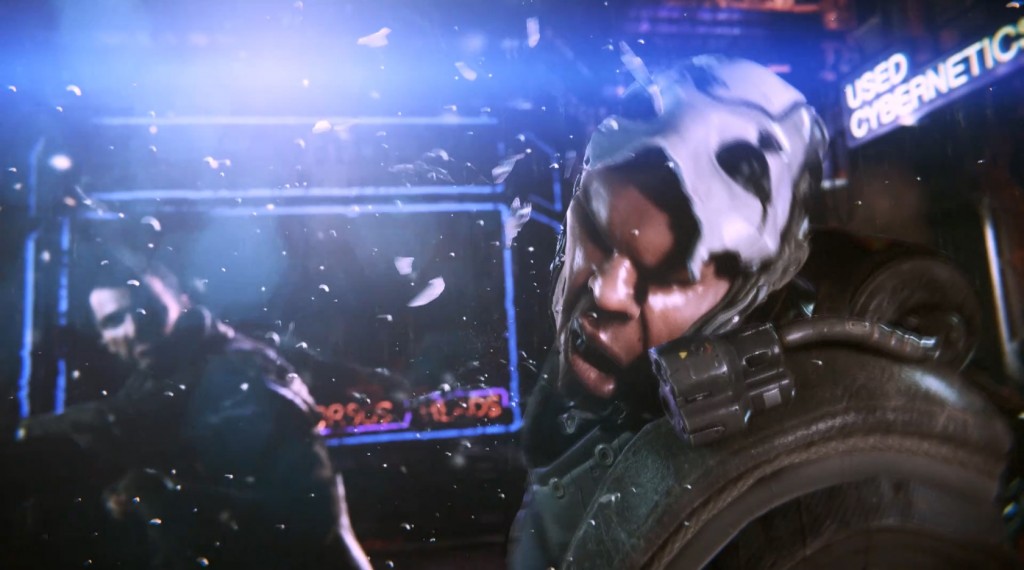 CliffyB is one of the most influential designers in the gaming industry, and in a recent interview with MLG, he gave a lot of hints as to when to expect the next-gen consoles.

“I don’t have the legal capacity to talk much about that,” he said. “There’s been some interviews saying to expect some cool stuff around 2014 but that’s really all I can say.”

2014, eh? Sounds feasible especially with a lot a signs pointing out that this gen is going to be the longest ever. From the Microsoft Xbox 360’s late resurgence to the PS3’s recent price drop, it doesn’t look like the current consoles are going to decline any time soon.

Games like Uncharted 3 and Gears of War 3 are still raising the bar, and it makes me doubt how much life is actually left in these consoles, considering the fact that both of them are at least 5 years old now.

CliffyB had a lot to share on this matter as well, “Sony and Microsoft have deemed that the consoles will be around until they can make a new one and they’re going to wait until they can release something that’s visually head and shoulders above what current consoles are capable of,” he revealed.

“I always joke that it has to pass the “Mom Test” – When you can take your mom to Best Buy and show her a football game in low-def compared to high-def and she can actually tell the difference. That’s where you need to be at to make a new console.”

He also said that the current consoles still have some life left, but they will eventually dry out soon.

“Given the proper coders and tools you can still squeeze more water from that stone. If you go back to the 90’s, you had guys on machines with 14k memory making things that looked amazing.

“It’s all about the trade-offs; As you get to know the console better, you can always squeeze a little more out of it, but eventually it will dry out.” This is absolutely true. Optimization can only get us so far. Next-gen should be very interesting.

Tell us what you think in the comments section below. Do you agree with what he has to say?