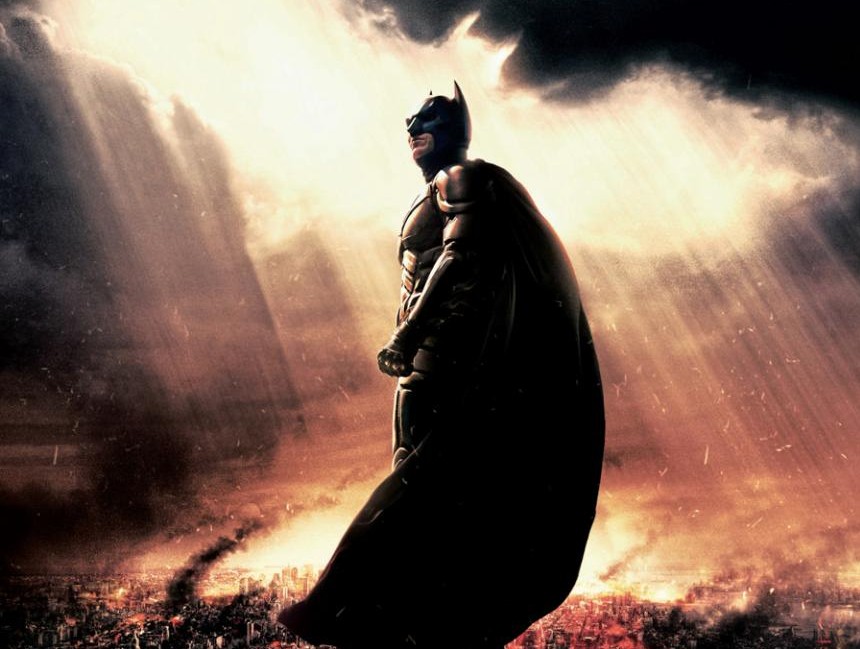 Don’t you just love the mainstream US media?

Many people who’ve seen The Dark Knight Rises know about the recent shooting at a theater in Aurora, Colorado that left 12 people dead and several more injured. Motives are still up in the air, but that hasn’t stopped some people from forming their own truth.

Pat Brown, a published criminologist who regularly consults for CNN, theorized that the killer must’ve been addicted to video games.

He’s probably prepared for this for a long time, just obsessing over it, gathering his weapons. [He] probably spent a lot of time in his apartment, playing one video game after the other—shooting, shooting, shooting—building up his courage and building up the excitement of when it’s going to be real for him. And it’s made his day.

Insensitive? Perhaps. Pandering to Republican bias? Maybe. Unfounded, baseless and yet another reminder of the sad state of gaming in mainstream media? Definitely.