The couch co-op title launches as a timed PS4 console exclusive this year. 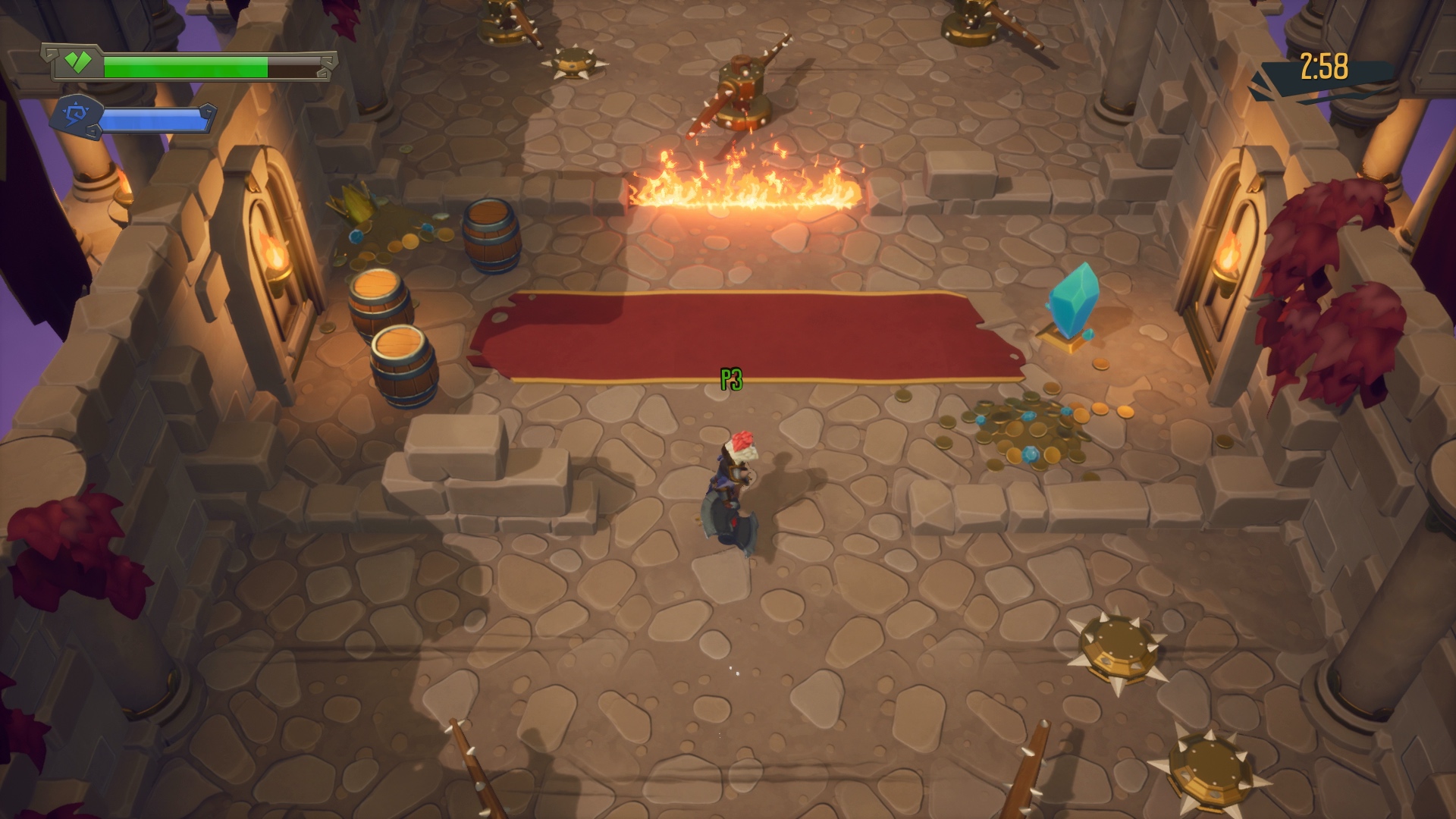 During their debut State of Play stream, Sony announced a new co-op title coming to the PS4. ReadySet Heroes, developed by Robot Entertainment of Orcs Must Die! fame, is a couch co-op dungeon crawler that will be launching as a PS4 console exclusive later this year.

Players journey through castles, graveyards, erupting volcanoes, and more in two teams of two, collecting stronger loot and armour while solving puzzles, defeating enemies, and completing trials. The two teams compete to be the first to reach the bottom of the dungeon, where a final boss awaits, before the game finishes with a fight between the two teams.

There’s also a four player free-for-all mode available, while the game won’t require a PlayStation Plus subscription to be played- which is good new for plenty. You can check out the announcement trailer below to get a better idea of what ReadySet Heroes is all about.

Sony made a few other announcements during their stream as well, from a VR Iron Man game to a VR update for No Man’s Sky, not to mention new trailers for Days Gone and Mortal Kombat 11. Check them all out through the links.