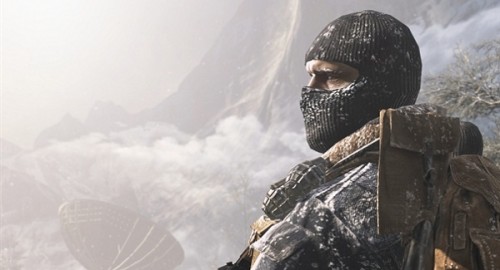 Activision announced that gamers can purchase the official soundtrack of Call of Duty: Black Ops from iTunes and other music outlets from November 9 onwards.

Nice, this would set the mood right for some long mp sessions since Black Ops releases the same day for the PS3, Xbox 360, PC and Wii.