The hack and slash Souls-like released in September 2019 and has received decent reviews. It's currently available for PS4, Xbox One and PC. 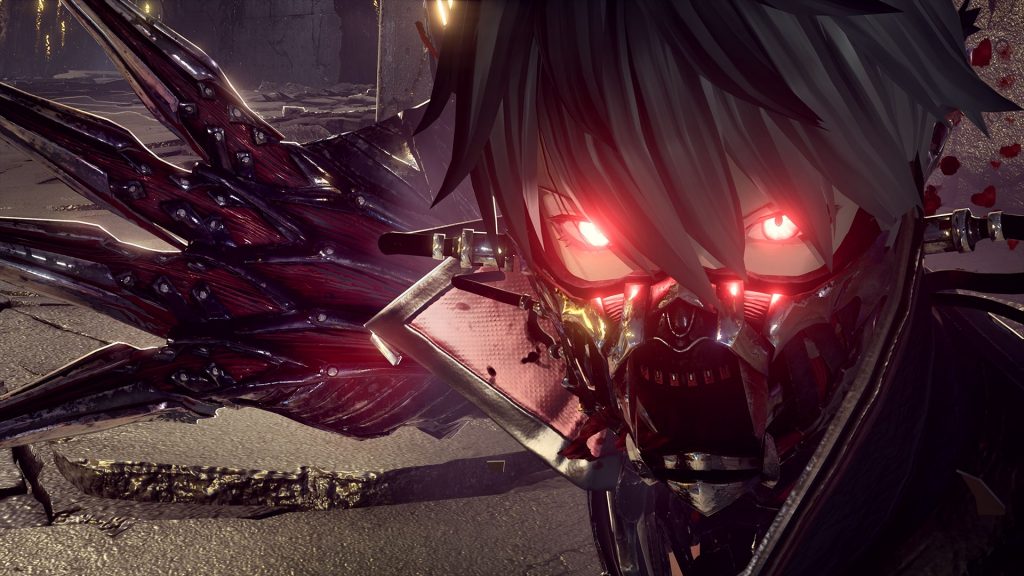 After having sold over one million units worldwide as of February 2020, Bandai Namco Studios’ Code Vein has hit another milestone. It’s crossed two million in total shipments and digital sales worldwide. The hack and slash action RPG first released in September 2019 and has garnered decent critical acclaim over time.

Set in a post-apocalyptic future, Code Vein sees players controlling an amnesiac Revenant. Society has pretty much collapsed and the Revenant reign supreme, but those who can’t feed their thirst for blood turn into the Lost. As such, the story revolves around the player and Io, a mysterious girl, who must survive and attempt to discover their own past along the way.

Code Vein has a combat system akin to Dark Souls with stamina, dodge-rolling and Souls (known as Haze here). However, the aesthetic is more anime-esque and several facets from the God Eater franchise like companions, bonding, gifts and special attacks are also implemented. It’s currently available for Xbox One, PS4 and PC – check out our review here for more details.