You won't be alone in the wasteland. 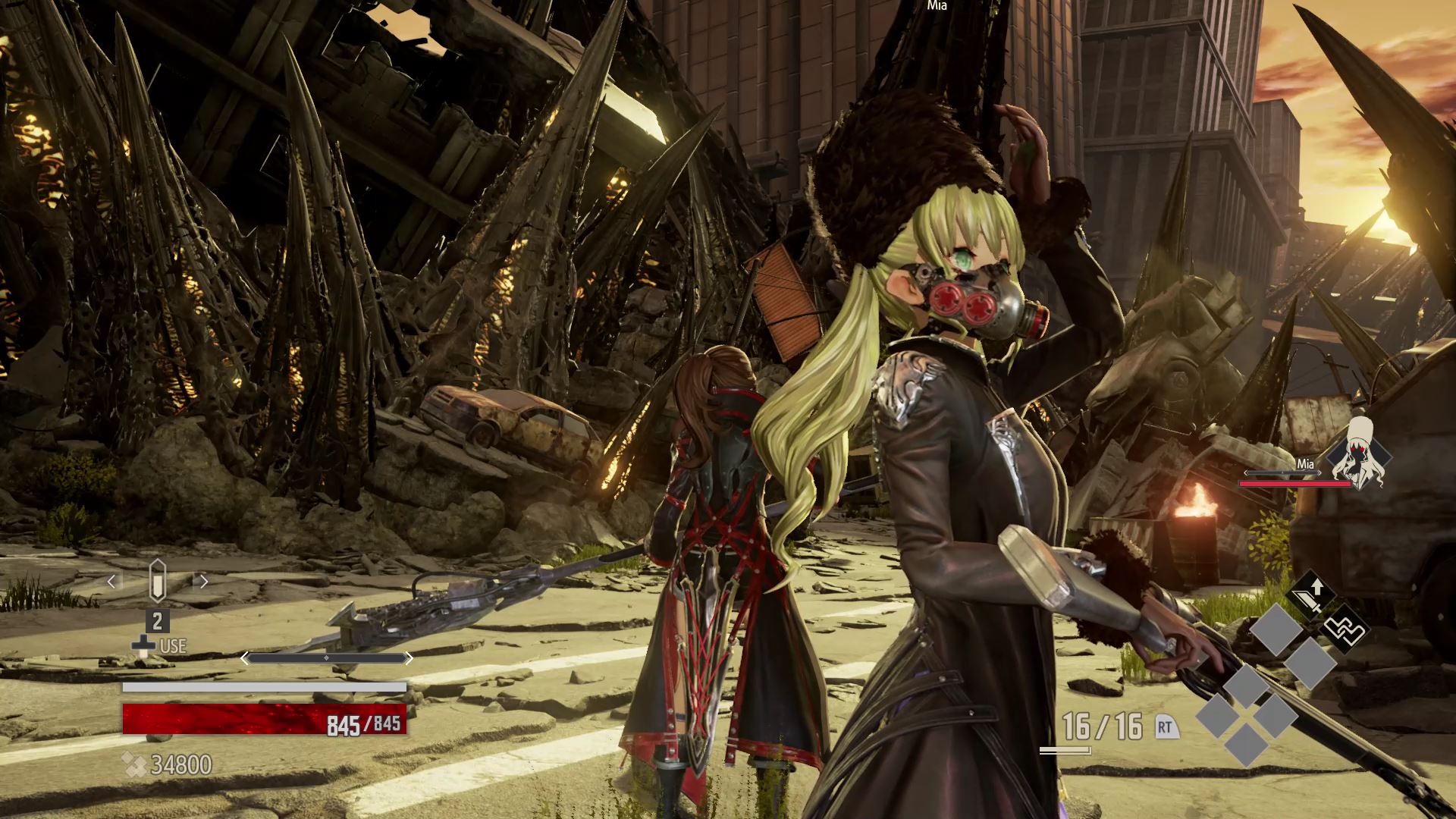 Code Vein is next in the long line of action RPG games inspired by the Dark Souls franchise. The game gives the Souls treatment a heavy dose of anime flavoring, especially in its art style. But it still has similar gameplay, and a similar set up of a barren, apocalyptic landscape. Though, unlike Souls, even when you go it alone, you don’t ever have to be truly by yourself, as a new developer diary shows.

In the video released by publisher Bandai Namco, we get a breakdown of a feature that sets Code Vein apart from its peers. While Souls has basically two options (go it soul-crushingly alone or summon someone online), Code Vein gives you an AI NPC companion while you stroll through the wasteland. You’ll need them, too, because you’re going to encounter some messed up stuff in this anime-fueled journey. And don’t worry too much about dragging dead weight- they do say the AI companion is designed in a way where you don’t have to babysit them and is only there to help out the player.

Code Vein will release September 27th for PlayStation 4, Xbox One, and PC. For more information on the game, check out our interview with Bandai Namco’s senior global brand manager Stephen Akana.