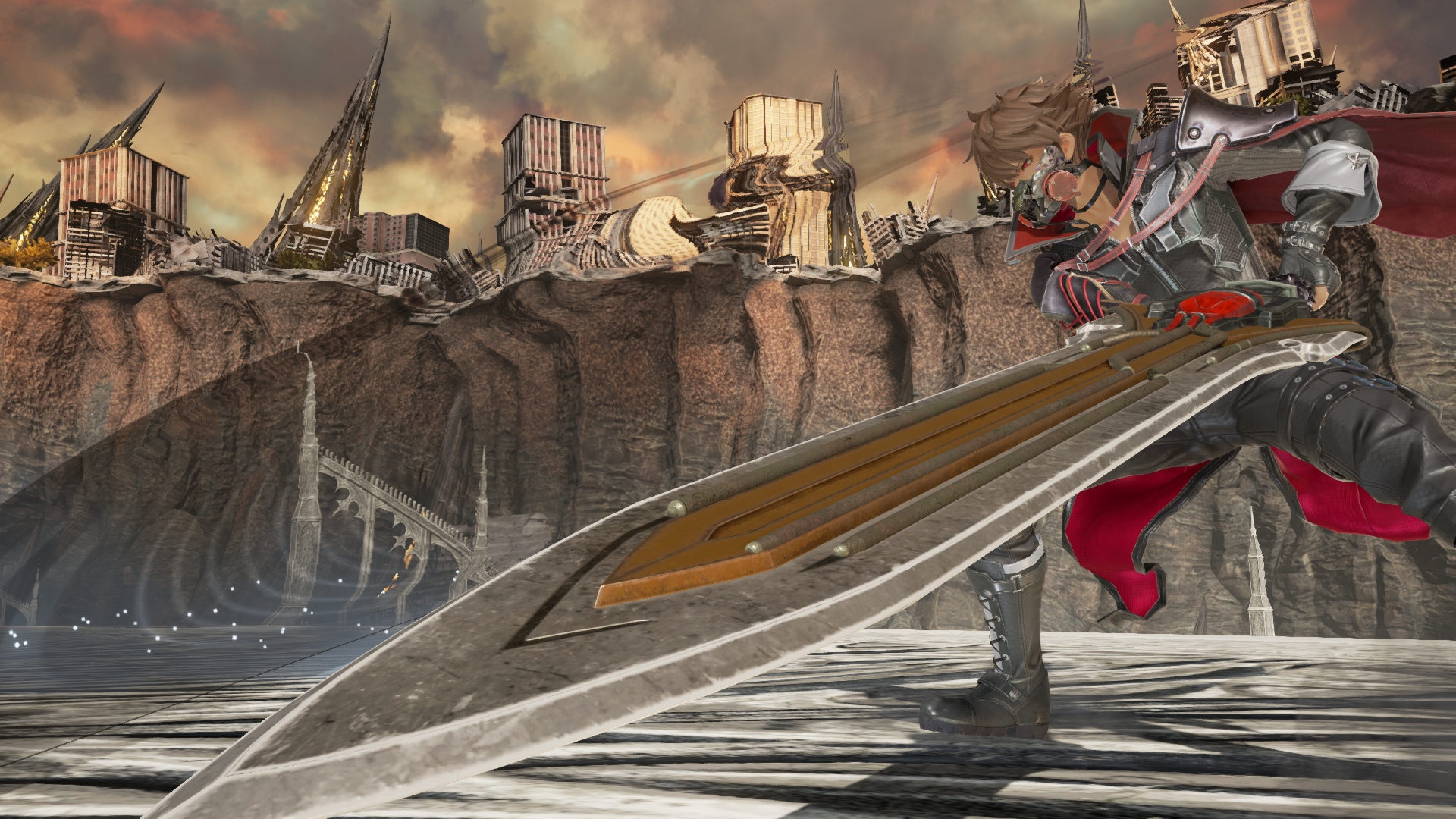 Much like Capcom has been doing for trailers of Monster Hunter World: Iceborne, Bandai Namco has introduced a “Weapon Focus” series for Code Vein. The Souls-like action RPG has a number of different weapon types that players can choose from. Let’s take a look at the one-handed sword first.

One-handed swords are fast and provide more mobility. In addition to various combos, players can perform a lunging attack that can knock foes back. You can also spin the sword around and perform a rising slash. All in all, there’s quite the variety to be had for such a basic weapon.

Code Vein is out on September 27th for Xbox One, PS4, and PC. It was originally slated to release last year, but was subsequently delayed. Players venture into a dark world inhabited by foul creatures, playing as vampire-like beings seeking to survive. Stay tuned for more details on Code Vein, along with more “Weapon Focus” trailers in the coming weeks.