It's essentially a multi-armed wolf-like creature with ranged elemental attacks. 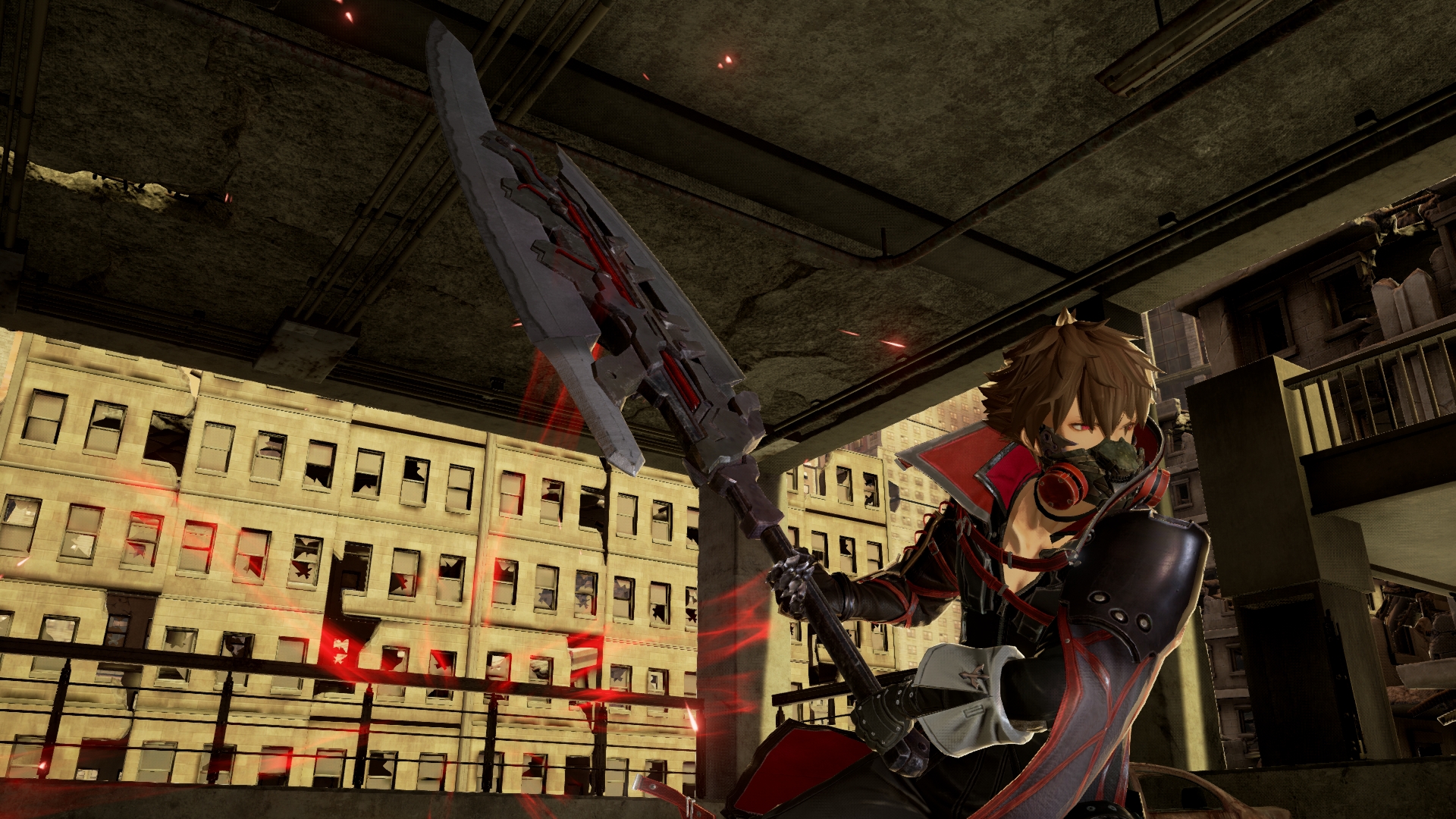 Bandai Namco’s Code Vein has been in development for quite a while. Despite all the gameplay mechanics like AI companions, special attacks and whatnot, its Souls-like gameplay can’t be forgotten. Case in point, the Successor of the Ribcage, a multi-armed wolf boss with lots of ranged attacks at its disposal.

A new trailer for the beast reveals that it’s capable of shooting fireballs, lasers, electric discharges and icy projectiles. It’s also capable of whipping the chains on its arms around to damage players. Suffice it to say that Souls players are going to have their hands full with this fight.

Code Vein is out on September 27th for Xbox One, PS4 and PC. It was originally slated to release last year but faced a significant delay. A Switch version isn’t in the works but producer Keita Iizuka says there’s always a possibility of one later. Stay tuned for more details and trailers in the meantime.