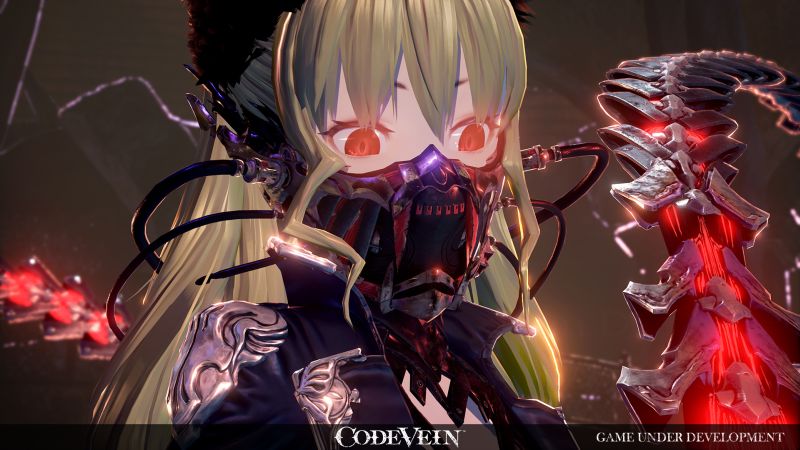 Bandai Namco’s Code Vein has intrigued us ever since we first saw it, primarily due to the art-style, setting and with God Eater team members in charge of development. Of course, the biggest reason for its attention is how much it resembles another Bandai Namco-published game, namely Dark Souls. Check out the latest gameplay trailer to see what we mean.

Code Vein is set in a post-apocalyptic future where humanity has been wiped out and only vampire-like beings remain. The player character is looking for a way out of their city while fighting off the hunger within. Though the combat seems like Dark Souls, Code Vein employs finishing moves, companions and much more to stand out.

Code Vein will release in 2018 for Xbox One, PS4 and PC. What are your thoughts on the game so far? Does it seem like its own property or a Dark Souls clone? Let us know in the comments below.