The vampiric action RPG could get gamplay footage soon. 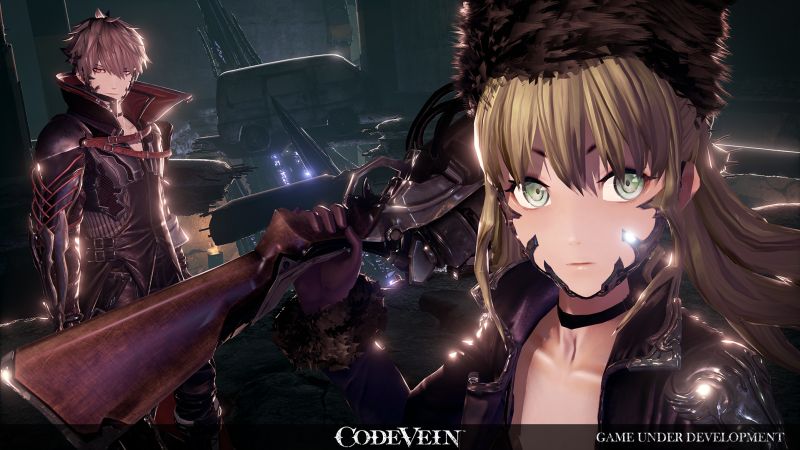 Bandai Namco’s Code Vein will be receiving its first trailer on May 2nd according to the company on Twitter. How much gameplay that trailer will have remains to be seen but it will be our first look at the actual game.

Code Vein was announced recently as a new action RPG and it takes place in a post-apocalyptic future where the world has fallen to ruin and super-beings known as Revenant have emerged.

The Revenant must feed on blood and try to solve the mystery behind their forgotten memories. Developed on Unreal Engine 4, Code Vein will allow players to take partners and will offer significantly more challenge.

Currently set to release in 2018, Code Vein doesn’t currently have any platforms announced. You should expect it for PS4 at least, however. What are your thoughts on the game thus far and what do you hope to see in the trailer? Let us know in the comments.