'Re-engineered from the ground up.' 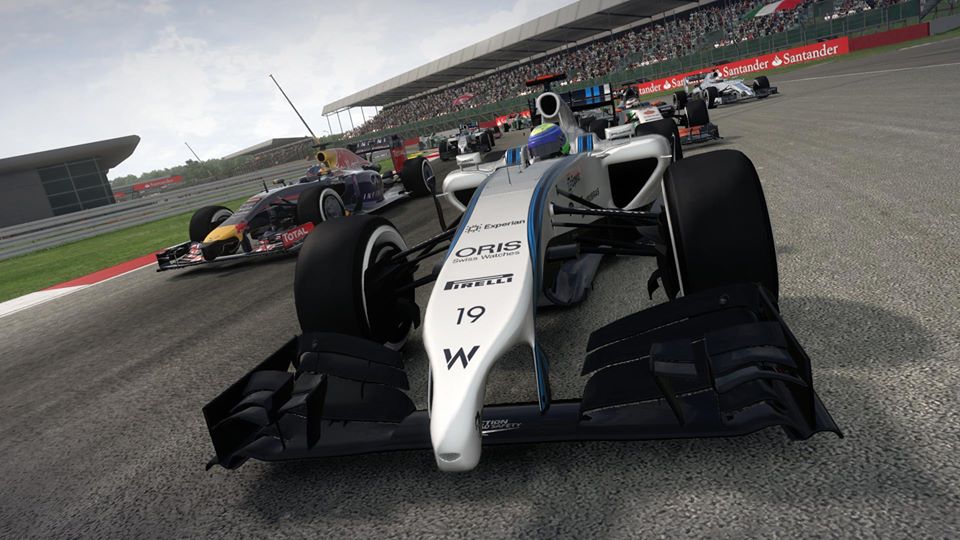 Last week, Codemasters announced F1 2014, the newest entry in their F1 racing sim games. The announcement was a relief for fans of the games, but it was also interesting, because of how Codemasters is handling the next generation version of the title- you see, this year, we will get F1 2014 on the Xbox 360, PS3, and PC. Xbox One and PlayStation 4 versions of the title are in development right now, but they will not be releasing until next year.

Codemasters have finally explained why they went about this game’s next gen versions this way.

“We are making a next gen game! And most importantly we’re writing a brand new engine to go with it,” Community Manager Luke Spring said on the Codemasters Blog. “The entire game experience is being re-engineered from the ground up and that’s why it wasn’t possible to release this year. Rest assured though, in addition to improvements in the physics, AI, and graphics, the game will launch much earlier in the Formula One season, and will then go onto receive a number of digital updates throughout the year!”

That sounds like the right approach to deal with a next gen game, honestly- maximize the power of those consoles, and if that means the next gen versions will be released later, so be it.