The F1 developers have a new building to call home. 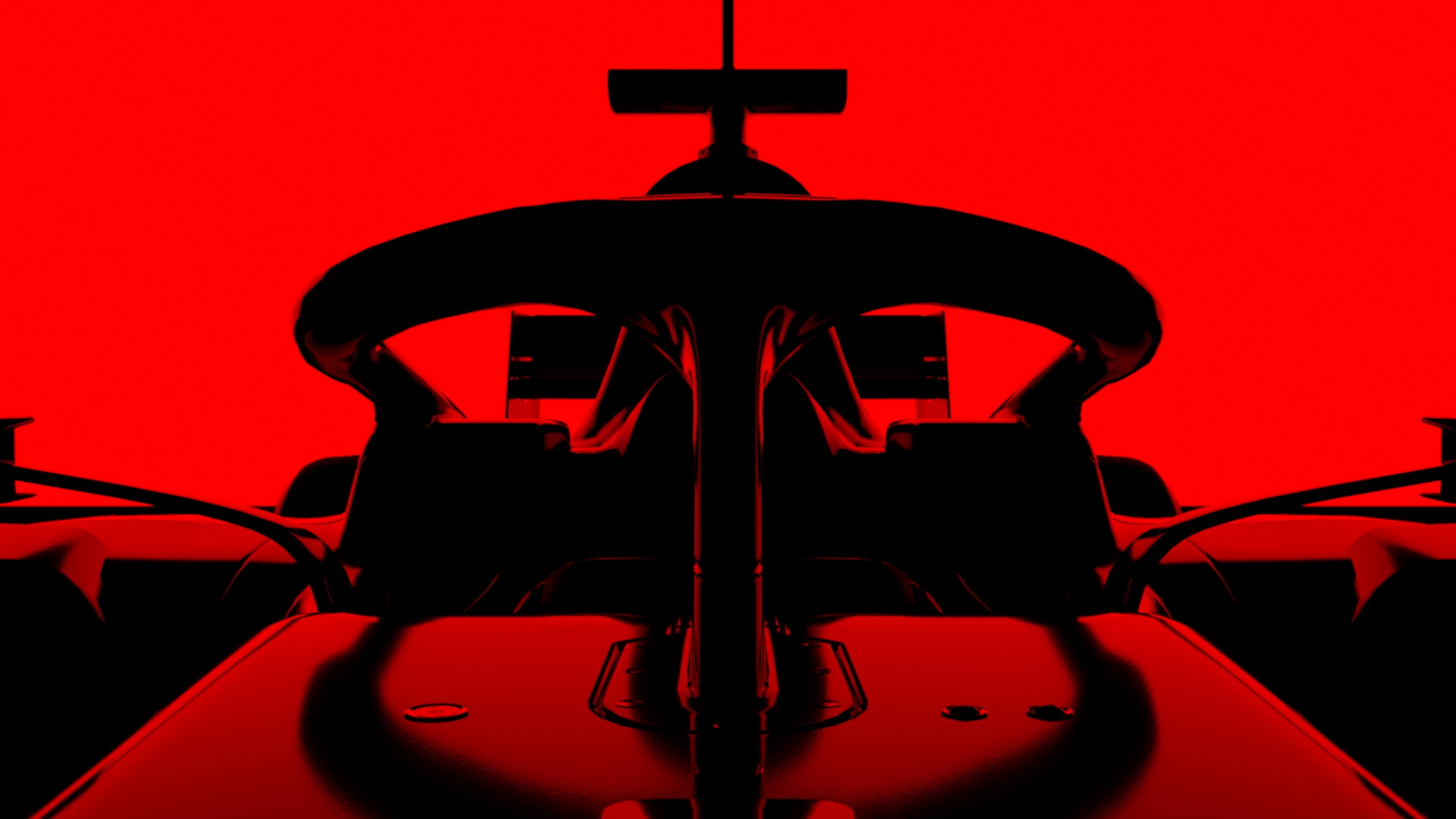 Codemasters, the developers behind the F1 series, have moved into a new building in the heart of Birmingham in the UK. They are moving away from their previous studio, The Custard House, where the studio spent three years in Tricorn House. The new building is 14,000 square feet and equipped with the latest technology, including a D-Box race simulator. It seems to be quite the step up for the company.

Studio head Ian Flatt invited GamesIndustry in for a little tour, where he highlighted some of the features of the new office, particularly the breakout spaces where a canteen and comfortable chairs are all in place for the development team, which Flatt looks to get to 120 by the end of the year, for get-togethers as well as to unwind.

“These just to make it a nicer place to work, and get some creativity and that spark from people being able to collaborate,” he explained. “When you put in walls and stop people from getting together, you temper some of the creativity that can come out of those situations. So we’re trying to create a space that makes people get together and try to be as creative as people can be.”

The company has a long history in the city, once working in the 1990s there for the now defunct Rage Software. Since acquiring Swordfish Studios in 2008, the studio has grown and seen great success, including landing development rights for Formula One racing. Their newest title, F1 2019, will release this June for PlayStation 4, Xbox One, and PC.