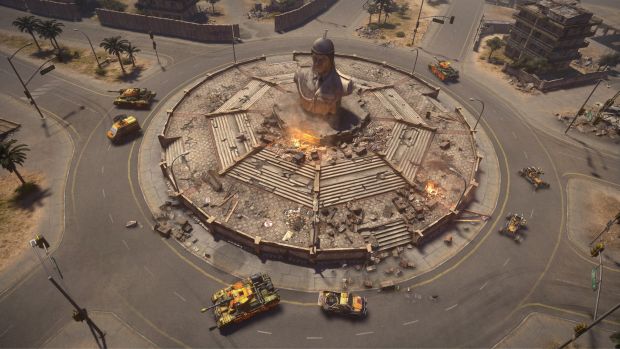 For those who didn’t know, Electronic Arts’ Command and Conquer, a free to play game based on the famous Generals franchise that will be running on Frostbite 3, has the Global Liberation Army. They’re a militant outfit who carry out operations in Somalia, Kazakhstan and Russia.

As Victory Games’ Tim Morten pointed out to Polygon, “This is actually a pretty big change for the game. Anyone who knows this series will know the Global Liberation Army. But at the studio we had a bad reaction from people saying it was pretty offensive to have Middle-Eastern characters as militants.”

So now, enemies in future games will feature generals of different ethnicities to balance things out. Will five different kinds of generals help matters? As Morten pointed out, “Now we’ll probably just offend everybody”.