It will be available on Steam and Origin along with Origin Access Premier. 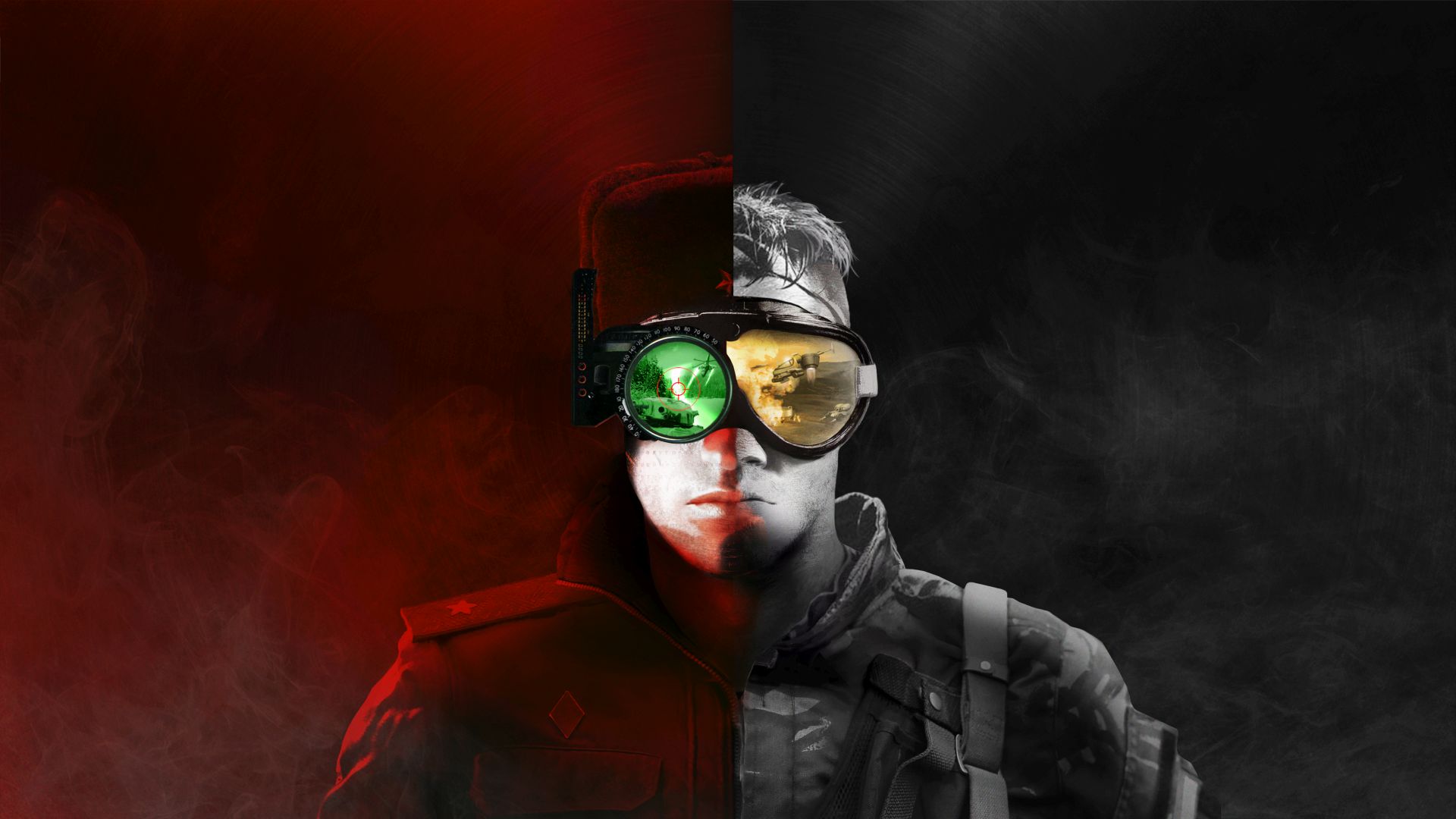 Electronic Arts has finally provided an in-depth look at the gameplay and features for Command and Conquer Remastered Collection in a new trailer. Developed by Petroglyph Studios, it features the old-school FMV cutscenes, remastered in superb quality. Check it out below.

More importantly though, the collection has a release date. It’s out on June 5th for PC on Steam and Origin, retailing for $19.99. It will be include with Origin Access Premier though whether early access will be provided to subscribers remains to be seen. Command and Conquer Remastered Collection includes the first two games – Command and Conquer: Tiberian Dawn and Command and Conquer: Red Alert – along with the Covert Ops, Counterstrike and The Aftermath expansion packs.

Along with updated controls and UI, it also features 4K resolution support, a remastered soundtrack and a Map Editor. Multiplayer features include 1v1 quick matches, leaderboards, replays, custom games and much more. Stay tuned for more details in the coming months.