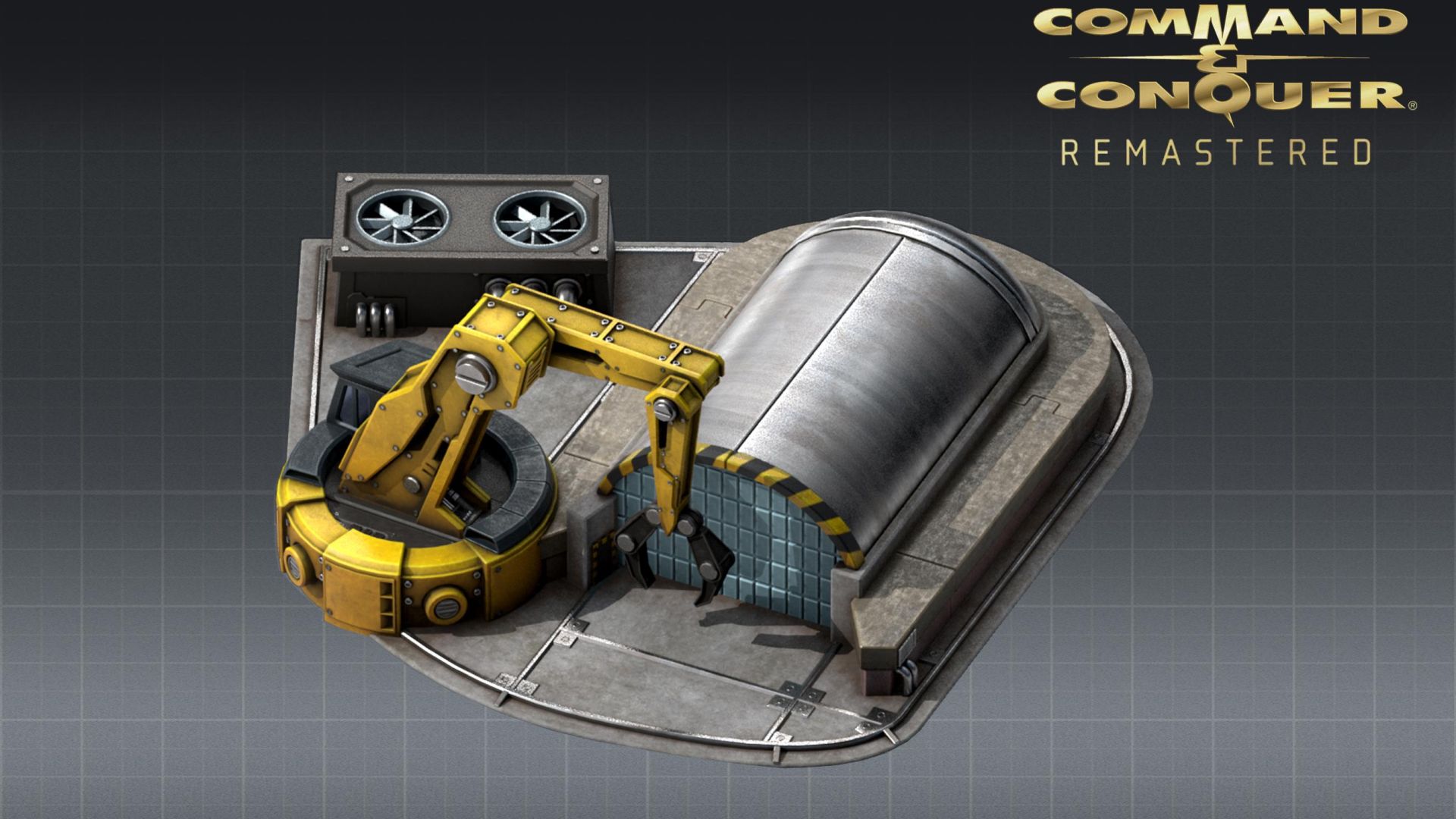 If Command and Conquer Rivals, the mobile spin-off for the illustrious RTS franchise, isn’t your speed, then don’t worry. Petroglyph Games is making solid progress on Command and Conquer Remastered, showcasing its first art preview for the game. Sure, it’s just the Construction Yard, but it offers a peak at the development team’s philosophy of being faithful to the original in-game asset.

Producer Jim Vassella also offered some other updates on Reddit, noting that the team was concluding its pre-production phase. “During March we delivered our first playable campaign mission (GDI Mission 1), which included multiple samples of the remastered art running at 4k,” Vassella wrote. “This was accompanied by a more complete Visual Target image, which helps the dev team align around our goals for the artistic fidelity. We are now in the middle of getting Multiplayer up and running for the first time, along with dozens of art assets iterating towards their finalized look. Last week we showed many of these items to the Community Council, and continue to receive fantastic feedback via their contributions.”

Vassella also went into more detail on how the team is approaching the visual design. “Our primary goal with the visual approach is to maintain the authenticity of the original in-game asset,” he wrote. “It’s worth calling out that if there’s a conflict between the in-game asset, cinematic asset, or UI portrait, we’re always going to side with the in-game asset. That being said, if there are opportunities to pull in details from the cinematic footage to enhance an asset, we’ll do our best to incorporate those details. A good example here would be the blue pattern / texturing on the Con Yard door (Inspired by the classic Con Yard unpacking cinematic).”

Petroglyph Games is composed of many former developers of Westwood Studios, developers of the original games, so the remaster is in pretty good hands for the future. Command and Conquer Remastered doesn’t currently have a release date, but this recent update seems to indicate that it’s a ways off. The remaster will include more than just the base game – it also includes Command and Conquer: Red Alert, along with the The Covert Operations, Aftermath, and Counterstrike expansions.