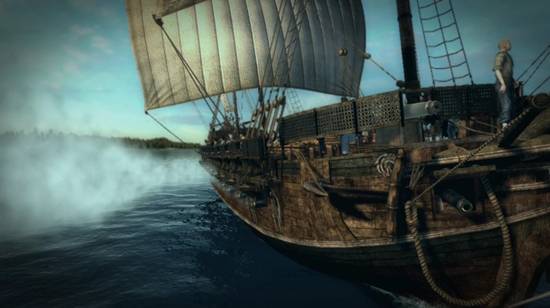 The demo offers gamers a free chance to take charge of one of the many European powers and attempt to conquer the New World. Founding new colonies and then making them thrive is key to success. In order to accomplish this, players need to manage and optimize resources and production in their colonies, before transporting the goods to other colonies or back to Europe.