Company of Heroes 2 is Free on Steam Until May 31st

The 2013 RTS classic was developed by Relic and published by Sega in 2013. The Ardennes Assault expansion is also free. 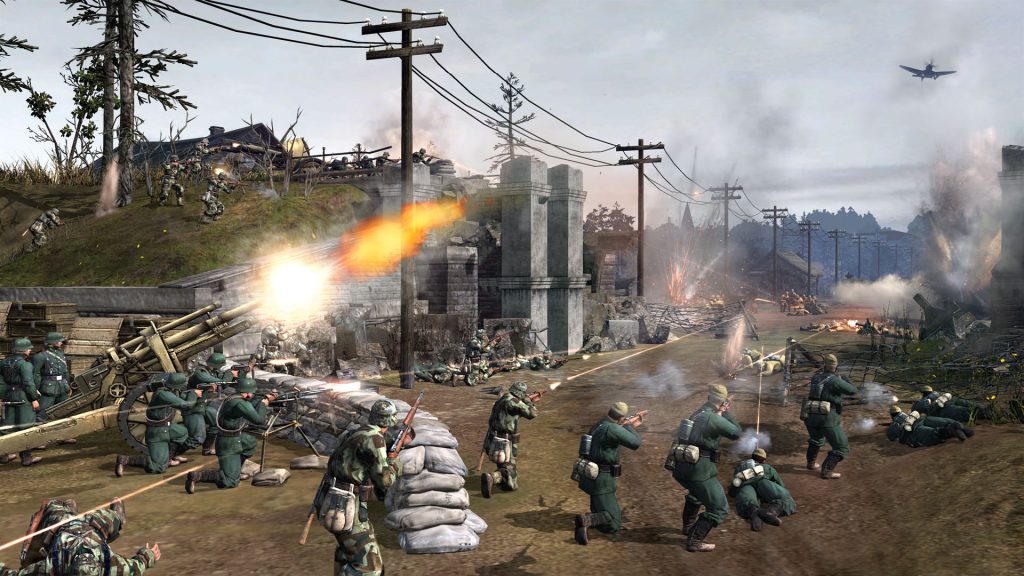 If you’re going into the weekend with a hankering for a good RTS or looking to fight yet another virtual version of World War 2, I have some good news for you. You can do both for free if you download Company of Heroes 2, which is free on Steam until May 31st. In addition, Sega is also giving away the Ardennes Assault single-player campaign as well. Anyone who claims the games before the free promotion expires will be able to keep them forever.