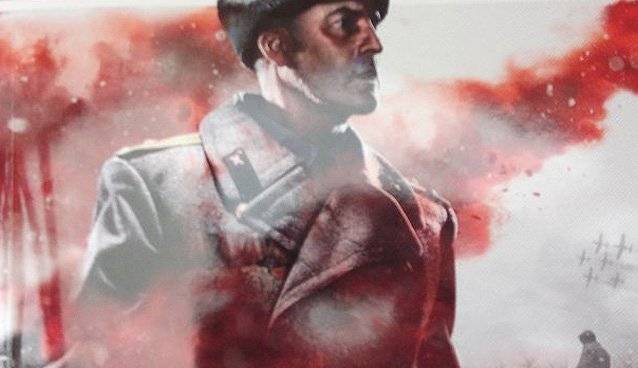 Just as so many other recent games have done, Company of Heroes 2 takes advantage of Steam’s tiered rewards for pre orders. Anyone who pre-purchases the upcoming strategy game will get tiered rewards, meaning the game’s value will grow on Steam as more sales target are met.

And while exact figures for crossing these specific “sales targets” have not been revealed by THQ, we do know what the tiered rewards are.

The first tier includes some exclusive Team Fortress 2 items, including a German Officer’s cap and badge and the same items for Soviet Commanders.

The second tier includes a free giftable copy of Warhammer 40k: Dawn of War II: Retribution, which, you hopefully know, is a good game.

The third tier includes a complete chest of Company of Heroes 2 goodies- in-game currency for you to spend on future content, a unit boost, XP boost and the Commander archetype.

Company of Heroes 2 releases on PCs in March.