World War 2-based strategy game Company of Heroes 3 is getting a new playtest, focusing purely on the game's multiplayer aspects. 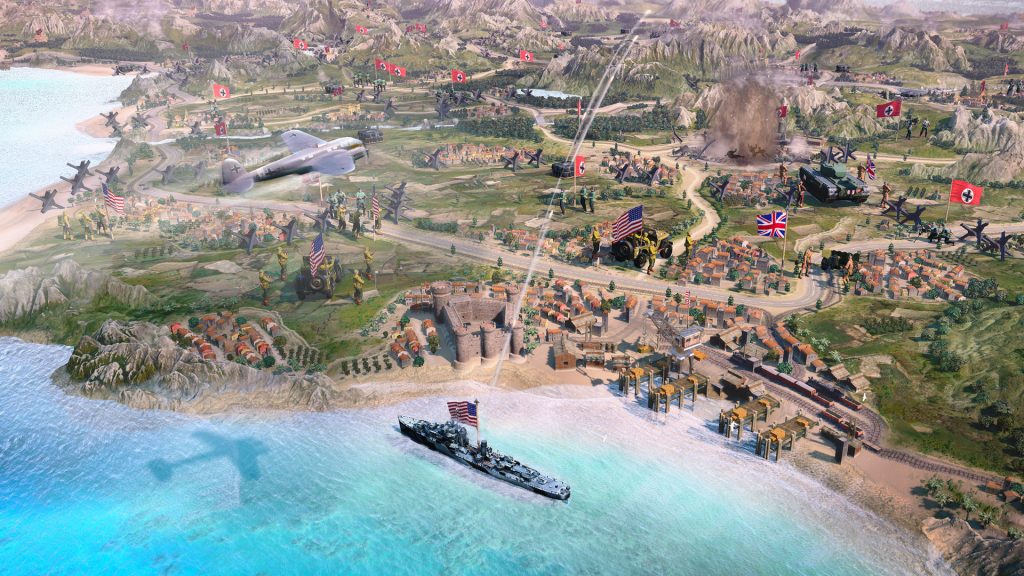 Leading up to its February 23 release date, developer Relic Entertainment is kicking off a new playtest for World War 2-based real-time strategy game Company of Heroes 3. The playtest, open to everyone, can be entered by requesting access to it on the Company of Heroes 3 Steam page.

While far from the first playtest Company of Heroes 3 is getting, this will likely be the final one before the game hits store shelves, and will likely be the closest to the final game in terms of aspects like game balance and unit stats. It is worth noting that this playtest will not feature any gameplay from the single-player campaign. Rather, the playtest is strictly focused on the multiplayer aspect of Company of Heroes 3.

While Company of Heroes 3 is launching on PC on February 23, the game is also slated to get released on consoles. The studio has stated that a PS5 and Xbox Series X/S version of the game will be getting released some time after the release of the PC version. The console release will also feature support for 4K, and will have a revamped control scheme to make the transition of playing on keyboard and mouse to controllers smoother.