Relic Entertainment and Sega's World War 2 real-time strategy title has been pushed back from its November launch and is now set to release early next year. 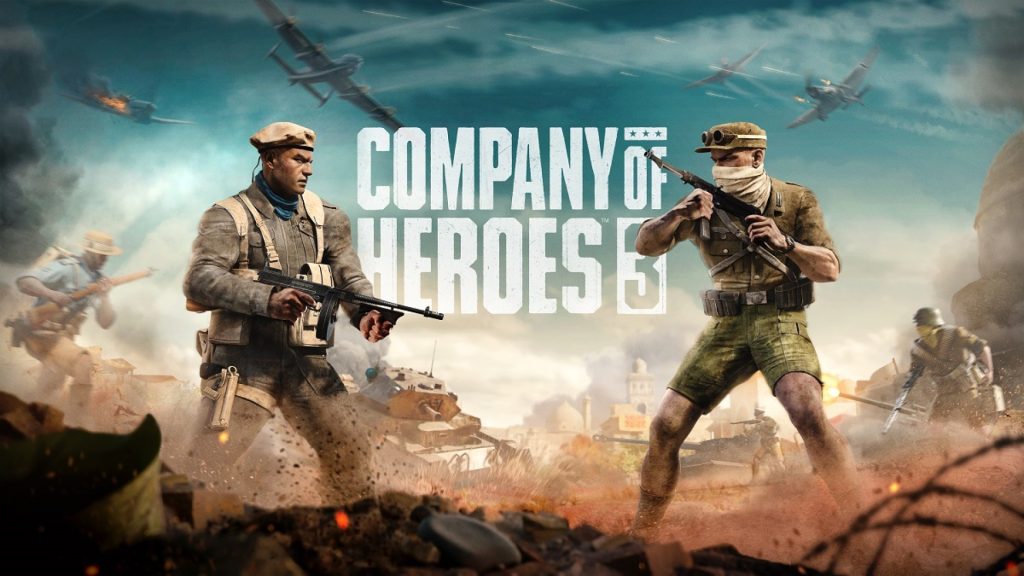 Relic Entertainment and Sega’s World War 2 real-time strategy game Company of Heroes 3 has looked increasingly promising with each new showing, but those waiting to dive into its offerings are going to have to wait a little longer than expected.

Taking to Twitter, the developer recently announced that Company of Heroes 3 is being delayed. Previously set to launch in November, the RTS will now launch early next year, in February. Relic Entertainment says the game isn’t quite up to the studio’s standards yet, with the team taking the extra time to make balance adjustments, polish the game, and address feedback.

“As we approach the November 17 launch date for Company of Heroes 3, our team has decided the game is not quite up to our players’ or our own high standards,” Relic Entertainment’s message reads. “There still are bugs to squash, pixels to polish, gameplay to adjust, and feedback to address.

“As a result, we’ve decided to move the launch date to February 23, 2023. While we know many of you are itching to get your hands on the game, we believe this to be the best decision for CoH3, our players, and our studio. This provides our hard-working team and partners with the necessary time to deliver CoH3 in a better overall state.”

Company of Heroes 3 is now set to launch for PC on February 23, 2023. Check out Relic Entertainment and Sega’s post-launch plans for the RTS through here.