Company of Heroes 3 Dev Diary Breaks Down the New Campaign

Company of Heroes 3 developer Relic Entertainment talks about the strategy title's campaign and some of its defining features. 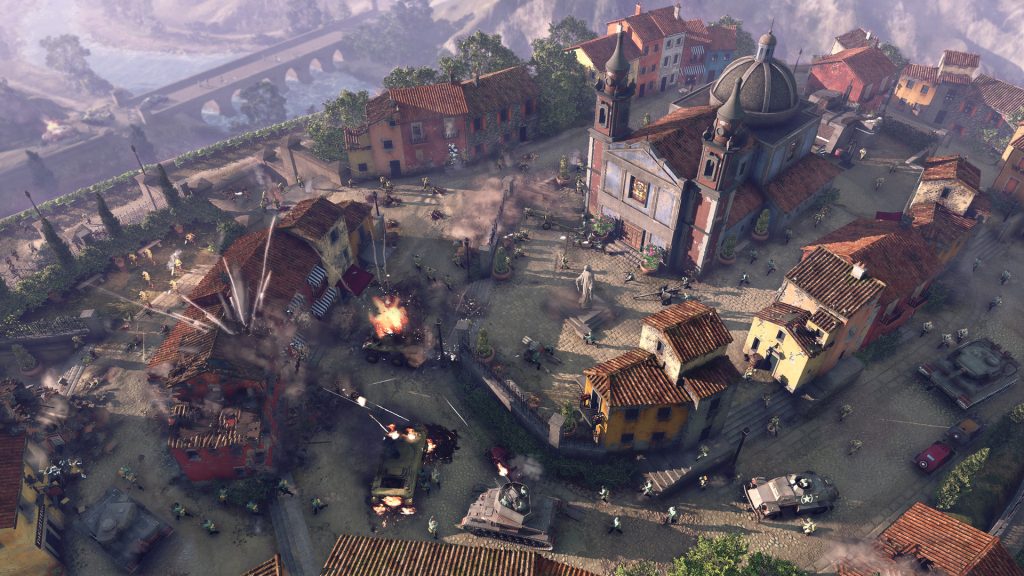 Relic Entertainment’s upcoming World War 2 RTS Company of Heroes 3 has grabbed the attention of many since it was first revealed, and its campaign in particular has piqued series fans’ curiosity. With new mechanics and the premise of a dynamic campaign map being brought in, the potential for how unique and fresh this new campaign could be is exciting.

To dive deeper into the real-time strategy title’s single player campaign and what it will have on offer, Relic recently released a new developer diary. In addition to talking about the dynamic campaign map in Company of Heroes 3, the developers also talk in some detail about new systems, mechanics, decision-making elements, and more. Check out the full developer diary below.

Company of Heroes 3 is due out sometime in 2022 for PC, but a specific release date hasn’t yet been announced. You can get more details on the strategy game in its recent overview trailer through here.