Premium Editions also announced with the first expansion set to release in 2023. Post-launch plans include seasons, events, and more. 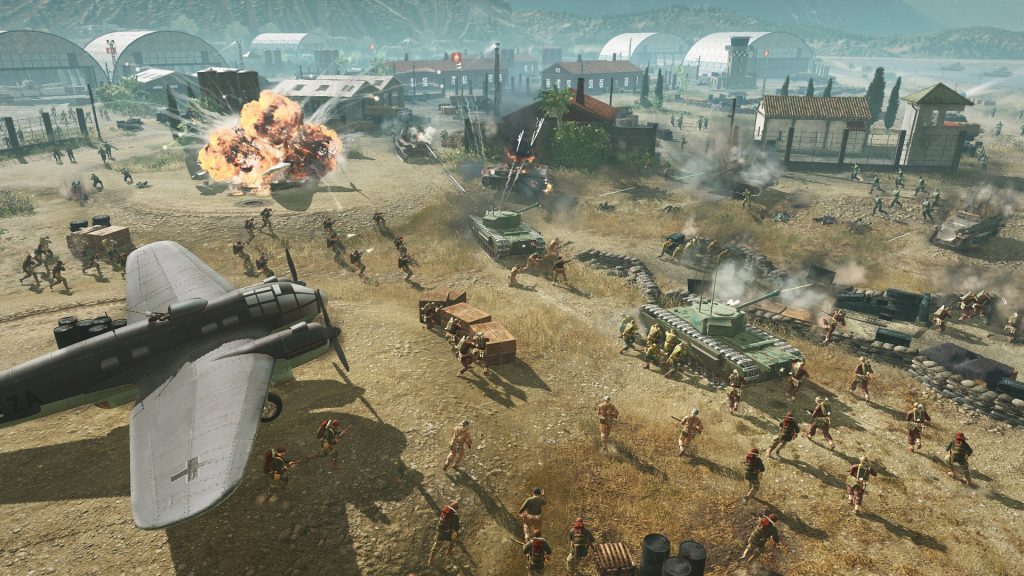 Relic Entertainment and Sega have announced that Company of Heroes 3 will launch on November 17th for PC via Steam. A new Mission Alpha is available until July 19th, showcasing the recently revealed North African Operation. It sees the infamous Deutsches Afrikakorps (DAK) fighting against the British. Check out the mission tutorial below.

You’ll need to go to the game’s official website, create a Relic account, and redeem the “Mission Alpha” by linking one’s Steam account. The full game will launch with four playable factions with two single-player experiences – the Italian Dynamic Campaign and the North African Operation. While the Italian campaign uses the new branching, sandbox-style model, the Operation in North Africa is more “narrative-led.”

Relic also outlines other post-launch plans including new challenges, events and expansions. It’s also aiming for a seasonal cadence with a “meaningful narrative-driven theme” and continually delivering content over time. More details can be gleaned from the “Beyond Launch” video below.