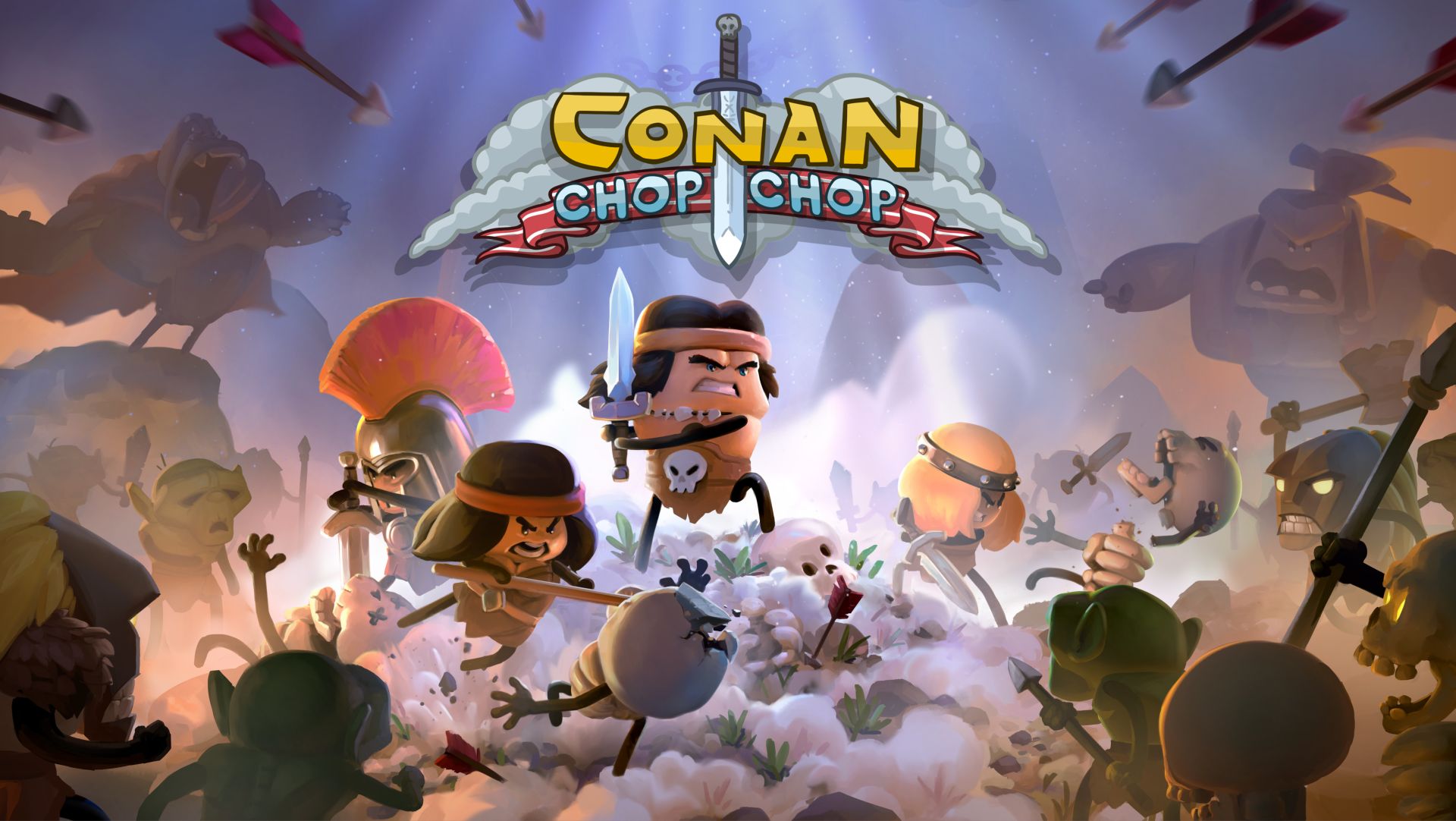 Of all the games to make an appearance at the PC Gaming Show, Mighty Kingdom’s Conan Chop Chop was perhaps the weirdest one to be showcased. As a rogue-lite action adventure title, it features overheard dungeon crawling and hack and slash combat that’s similar to old-school Zelda titles. Check it out below.

The aesthetic reminds us a bit of Castle Crashers and looks rather fetching, especially considering all the bloodshed that’s going on. Four player co-op support is included, and you can gather coins to pick up better weapons and items. Randomized maps, powerful bosses, and a strong selection of moves to master are all included.

Conan Chop Chop will be coming to Xbox One, PS4, PC, and Nintendo Switch on September 3rd. A variety of warriors to choose from, quests to embark on, and a plot to save the world can all be expected. Stay tuned for more information from the PC Gaming Show as it rolls on.