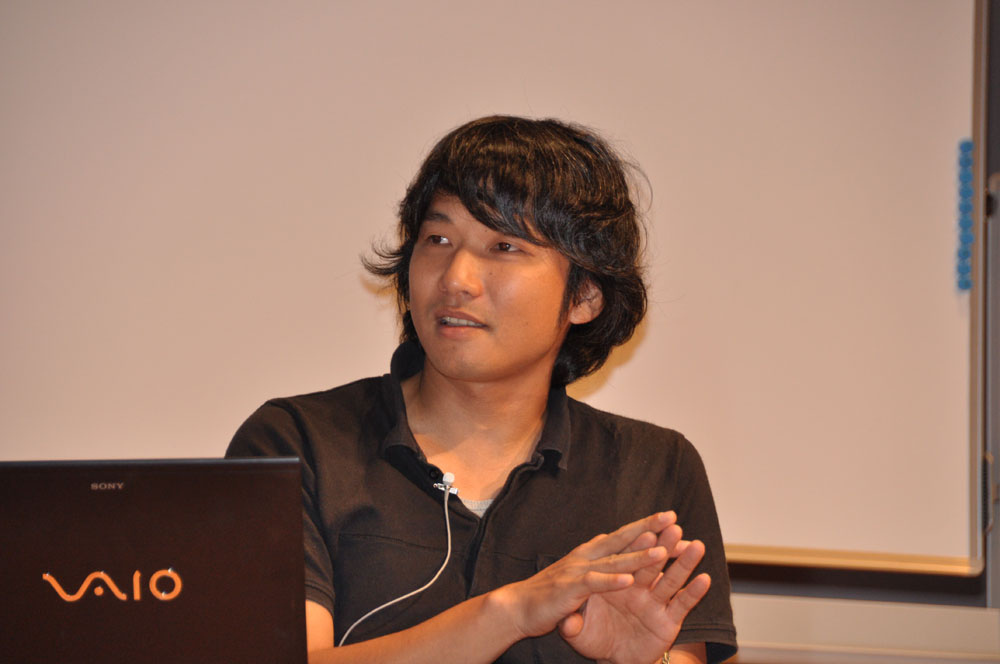 Sony has confirmed to Gamasutra that Fumito Ueda has left them. Eurogamer first broke out the rumour that the legendary creator was no longer at Sony. It’s now confirmed that it is indeed true.

They said that he was committed to completing the project, and was working on a contract basis.

The Last Guardian seems to be going through development hell, since it’s been a long time since we have seen anything from it.

Losing a talented person like Ueda is tough for any company, but considering what happened with The Last Guardian, it’s clear that Sony was fed up.