You get no prizes for having guessed this. Predictably, Microsoft will be selling 250 GB hard drives seperately for its new Xbox 360 Slim models at retail.

An ad for the 4GB ‘arcade’ version of the system, due for release this fall, have confirmed as much, with a 250 GB HDD listed as a compatible accessory for the system, along with Kinect. 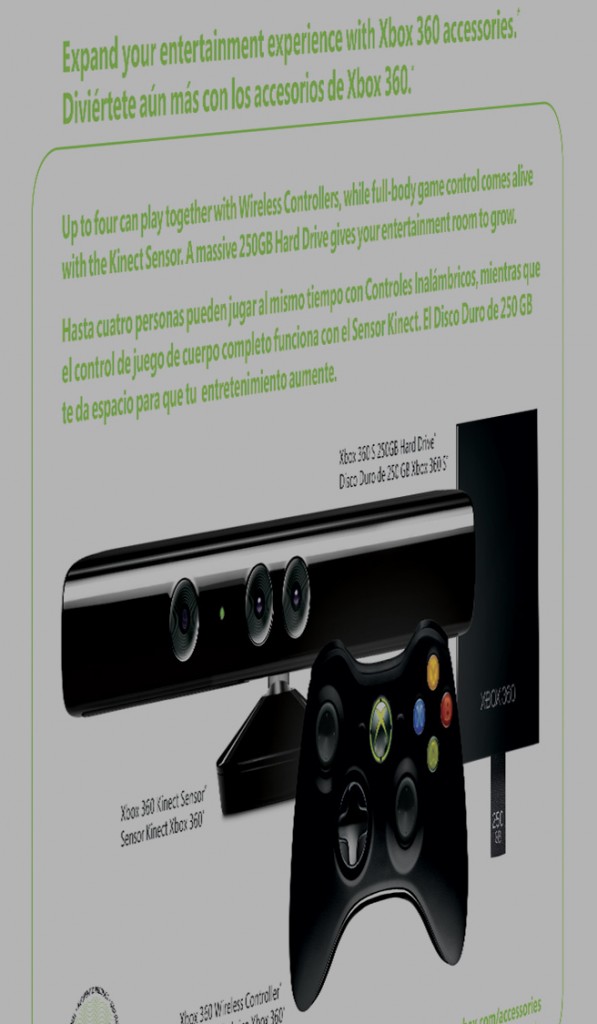