Posted By Kartik Mudgal | On 21st, Jan. 2013 Under News | Follow This Author @KartikMdgl 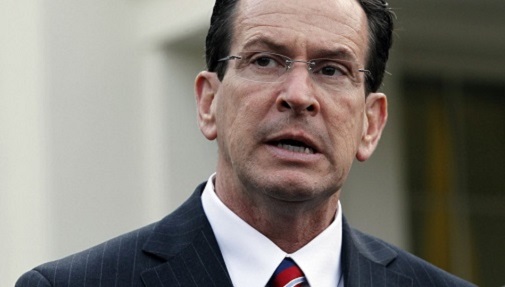 There’s a stigma associated with a bad act, and if it is destigmatized, well it becomes a normal thing.

In the recent wake of Sandy Hook Elementary School shootings, videogames have taken the blame due to some connection with the person who did the horrible act. Naturally people want the government to take some action and recently president Obama urged the Congress to grant $10 million for studying the relationship between violent videogames and violence.

In a related peice of news, the connecticut governor has said that videogames destigmatize violence at a event last weekend. The event was called US Conference of Mayors.

“If we spent as much time and energy on destigmatizing mental health treatment as we do in the proliferation of these video games that destigmatize violence, we as a society would make great gains,” he said.

“Why do we do that? When we’re willing to destigmatize violence and willing to bring it home to your living room or your den and put it on a 50-inch screen [and play games that award points for] when you hit someone with your semiautomatic and more points depending on how many times you hit someone with your semiautomatic, where is the social value in that? Is this the kind of thing we want to be involved in as a nation?”