Consoles To Be Advertised On UK TV Shows 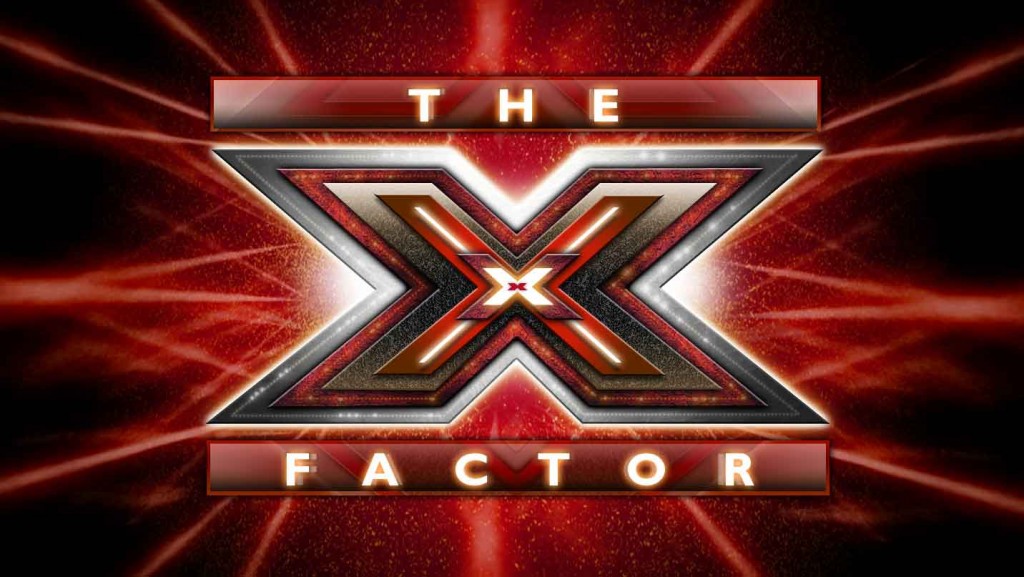 It looks like consoles and games will be making their way to many TV shows over in the UK.

Starting February 28, Nintendo, Microsoft and Sony will be able to advertise their games and consoles on various UK shows which you might watch such as the X Factor or Coronation Street.

All of this is due to the UK media regulator Ofcom, which have agreed to let the gaming industry be advertised in many shows such as the ones mentioned above.

These new rules however, will not be permitted on children’s or news programs.

According to Offcom, these new rules “will enable commercial broadcasters to access new sources of revenue, whilst providing protection for audiences”

Elena is a calm and collected first mate of the Ydas under Raymond. Meanwhile, Albaird is Laeticia's bodyguard...

The newest season of Respawn's free-to-play battle royale shooter has helped propel it to a new all-time concu...