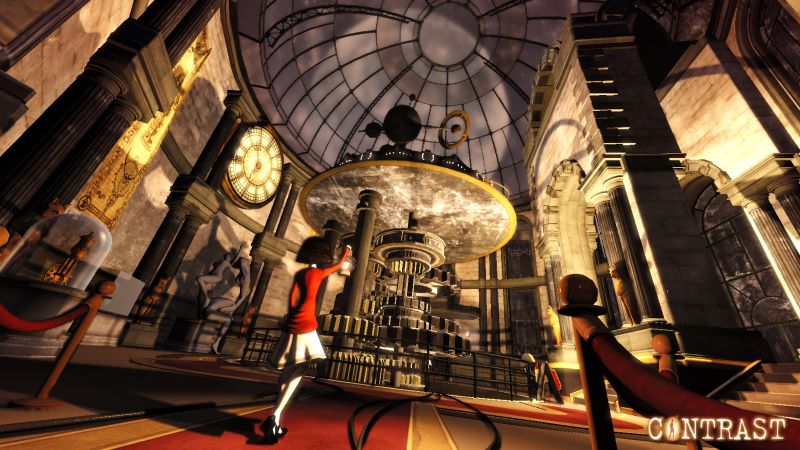 Compulsion Games have announced that their recently released adventure platformer, Contrast, has reached over one million downloads from the PlayStation store for PlayStation 3 and PlayStation 4.

“We feel rewarded and ecstatic that so many PlayStation fans have embraced our world throughout the Holiday season,” stated Guillaume Provost, Founder and Creative Director, Compulsion Games. “It has given us the wonderful opportunity to engage with the community; evolving and improving the game as a result of their feedback. We’re overwhelmed with the fan support and look forward to sharing Contrast with a whole new audience.”

Contrast is a unique gaming experience set in a 1920’s themed world filled with magic and deception. Gamers will play as Dawn, an imaginary friend of one of the game’s characters. Dawn has the ability to shift between the normal 3D world and a 2D shadow realm in order to bypass various obstacles.

From these numbers alone, it’s safe to say that Contrast is definitely worth downloading and checking out.