Presenting We Happy Few, From The Developers of Contrast

I like this developer and what it tries to attempt.

Xbox One SDK Tools Have Matured Since Launch, Games with Gold Has Potential 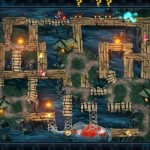 Here’s looking at you, kid. 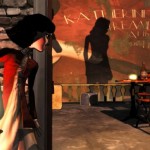 Contrast Wiki – Everything you need to know about the game

Everything you need to know about Contrast.

Resogun, Contrast, Ibb & Obb All Coming to PS+ This Week

Head to your retail outlet today to sample (some) of the next generation. 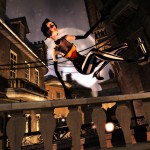 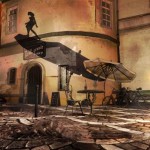 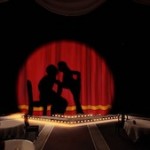 This game just looks better and better every time. 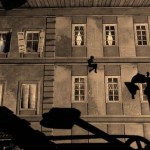 We speak to Compulsions Games' Sam Abbott about the upcoming indie platformer.

Sam Abbott talks about how Contrast will remain the same, regardless of platform.

Contrast Dev On PS4’s 8 GB GDDR5 RAM: “Still Scratching Our Heads As To What To Do With It All”

Sam Abbott says that it should be "much easier to develop for PS4 than PS3".

'It’s a real shame that they don’t want to join the party just yet.'