Note: Please use the back-next buttons to navigate through the gallery. Apologies for our ancient gallery system. The new one will be better. 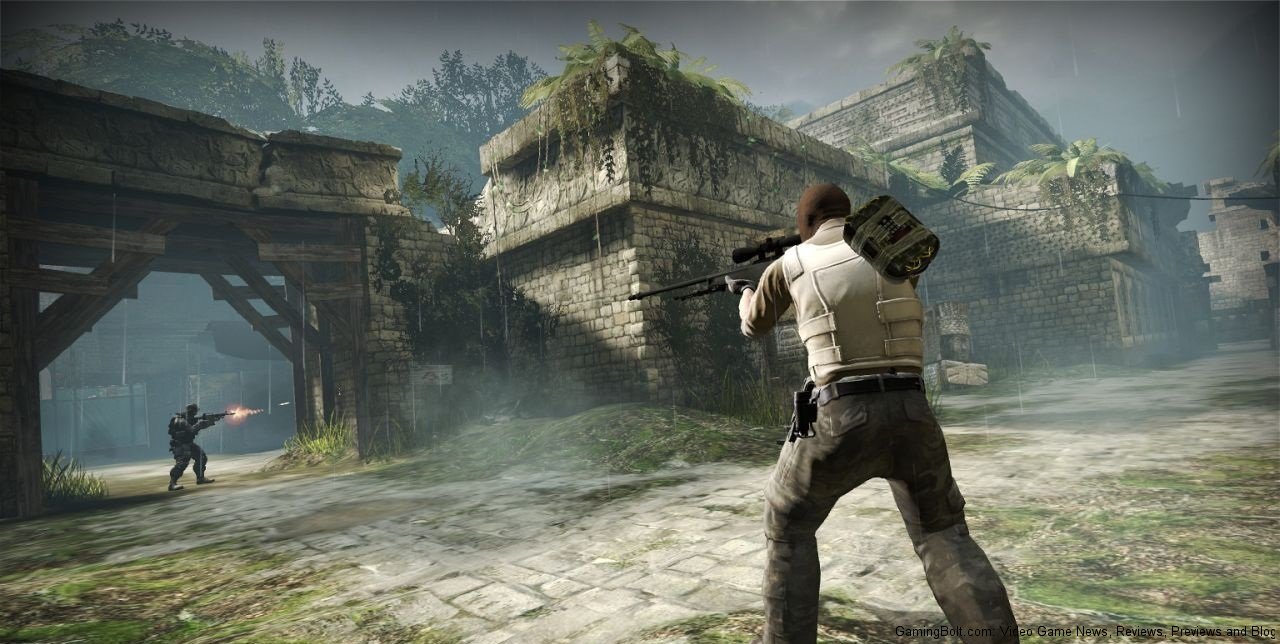 Valve have announced new game modes for Counter-Strike: Global Offensive (CS: GO).
Targeted for release via Playstation Network, Xbox Live Arcade, and Steam in early 2012, Counter Strike Global Offensive (CS: GO) will expand upon the team-based action gameplay that it pioneered when it was launched 12 years ago.
Arsenal Mode is based on the popular Counter-Strike: Source mod Gun Game. “Arsenal: Arms Race” and “Arsenal: Demolition” add eight new maps and expand on the classic Counter-Strike gameplay.
Valve is working directly with creators of Gun Game to create Arsenal Mode. “We are excited that Valve reached out and is working with us to ensure Arsenal Mode is the best version of Gun Game.”, Michael Barr project lead of Gun Game.
For more on CS:GO please check this out.