Counter Strike: Global Offensive beta has got a new patch which increases the player limit to 30, and also brings a plethora of new fixes. 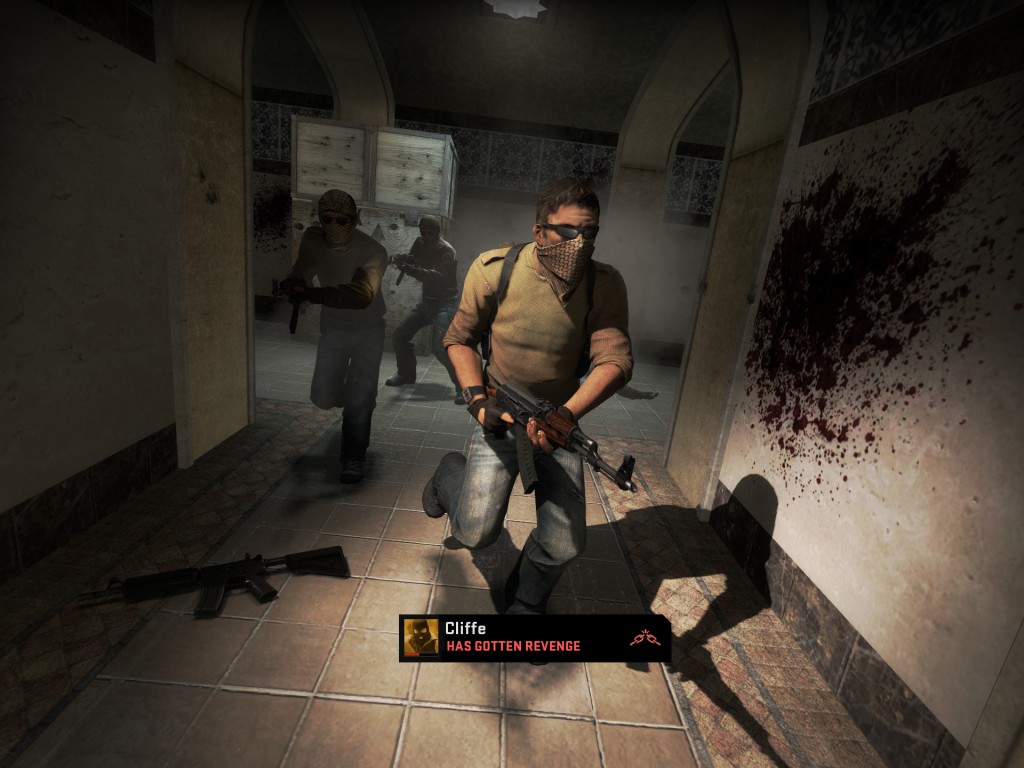 “One of the most requested map features has been allowing more than 5v5 on official maps,” read the statement on the dev blog.

“We now support up to 15v15 on official maps. The spawn locations have been prioritized to accommodate various numbers. For server operators, if you allow for more players, you may want to play with the bot quota number to find a number that works best with your server.”

Here are the patch notes via Steam.