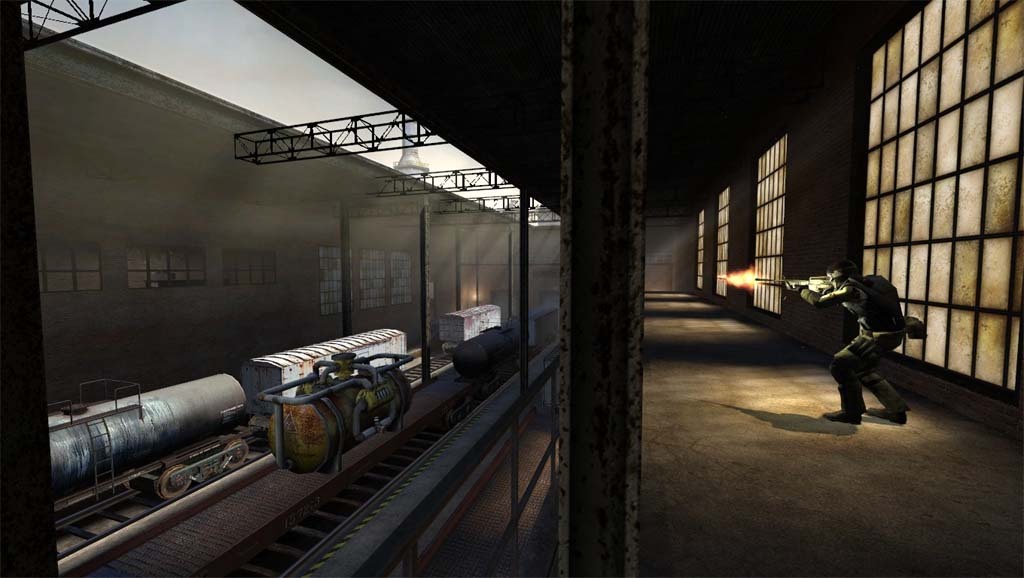 Valve has released a massive update for Counter Strike: Source which you can check below. it’s been seven years since the game came out and the list of fixes is huge. Updates to Counter-Strike: Source have been released. The updates will be applied automatically when your Steam client is restarted. Let us know what you think of the update in the comments section below. The major changes include: