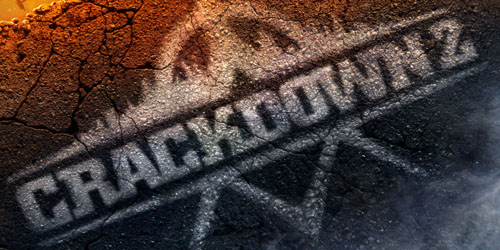 James Cope, producer of Ruffian Games’ Crackdown 2, has confirmed in a recent interview that the sequel will receive a demo before it releases later this year.

“You can definitely expect a demo to hit LIVE before the game is out but I can’t say when that will be… yet,” Cope told IGN.