The Xbox’s state of exclusives and first party games is alarming.

Last week, I talked about the dismal and frankly alarming state of Microsoft’s exclusives lineup for the Xbox One, a problem exacerbated by the slim pickings as far as Microsoft’s first party portfolio goes. I pointed out that the brand new Nintendo Switch will have more major exclusives in the first nine months it is on the market than the Xbox One has received in 2016 and 2017 put together. It was a stance, an observation, that I have made before multiple times by now- I have been discussing the slow deterioration of Xbox’s first party and exclusive lineup, and its graver long term implications, for a while now. This is a stance and an observation that has made me rather unpopular, and brought me a lot of hate last week.

But within the week that I wrote that article, we find my stance vindicated yet again- the announcement this week that Microsoft will be delaying Crackdown 3 out of this year into the next, meaning the Xbox One’s lineup of exclusives this year is Halo Wars 2, Forza Motorsport 7, and Super Lucky’s Tale– Cuphead and Phantom Dust if we throw in digital games as well. It’s a shockingly poor showing, especially in a year when Sony and Nintendo have managed to constantly dominate mainstream conversation on the back of their cadence of exclusive games.

Now, ordinarily, a game delay, while heartbreaking, is also indicative of a publisher and developer willing to spend additional time on a product and give it the polish and development time it deserves. And certainly, Microsoft deserves credit for being willing to take the hit of not having a big Xbox One X ‘launch’ game, or a big Holiday game, and pushing Crackdown into next year, rather than rushing it out this year. However, in this case, Crackdown‘s delay hits worse than delays usually do- it hits worse because the Xbox exclusives lineup is slim enough as is, meaning a single delay or disappointment is compounded. And it hits worse because it demonstrates just how much of a problem Microsoft’s project management has been in this generation.

"The Xbox One’s lineup of exclusives this year is Halo Wars 2, Forza Motorsport 7, and Super Lucky’s Tale– Cuphead and Phantom Dust if we throw in digital games as well. It’s a shockingly poor showing, especially in a year when Sony and Nintendo have managed to constantly dominate mainstream conversation on the back of their cadence of exclusive games."

Microsoft Game Studios has been hit by constant delays, cancellations, closures and more this generation. Studios they have worked with, such as Insomniac and Remedy, have moved on from wanting to work exclusively with them – in Remedy’s case, after a decade long relationship of exclusivity – major games have released after long delays and been half baked and undercooked, such as ReCore and Quantum Break, major studios like Lionhead have been closed, and multiple major games have dragged on in development for years before being cancelled eventually- such as Scalebound, Fable Legends, and the Phantom Dust sequel we were promised (we ended up getting a remaster of the original Xbox game instead).

Further evidence of how bad things have gotten can be gleaned from the fact that of the big major exclusives for Xbox One announced for next year – Sea of Thieves, State of Decay 2, Crackdown 3, and Ori and the Will of the Wisps – three were originally intended for release this year and are only releasing next year after being delayed; meanwhile one was announced all the way back in 2014 (Crackdown), one in 2015 (Sea of Thieves), one in 2016 (State of Decay), and one in 2017 (Ori), which reveals the problem right away- games are taking far too long to come out, getting repeatedly delayed, and all the while, new games are not being announced. The major upcoming exclusives for Xbox, not counting the annual Forza cycle, have included Crackdown and Sea of Thieves for years now. It’s getting a bit frustrating for Xbox  fans.

Meanwhile, where are the new announcements? Ori is a fantastic game, and we are glad it is getting a sequel- but is that the best Microsoft can manage? In the Xbox 360 era, Microsoft funded ambitious games like Mass Effect and Fable 2. In the original Xbox era they had games like Ninja Gaiden and Conker. Today, we can expect a new Forza, Halo, Gear, and the same three games on the horizon as have been for the last three years. What in the world happened to Xbox? 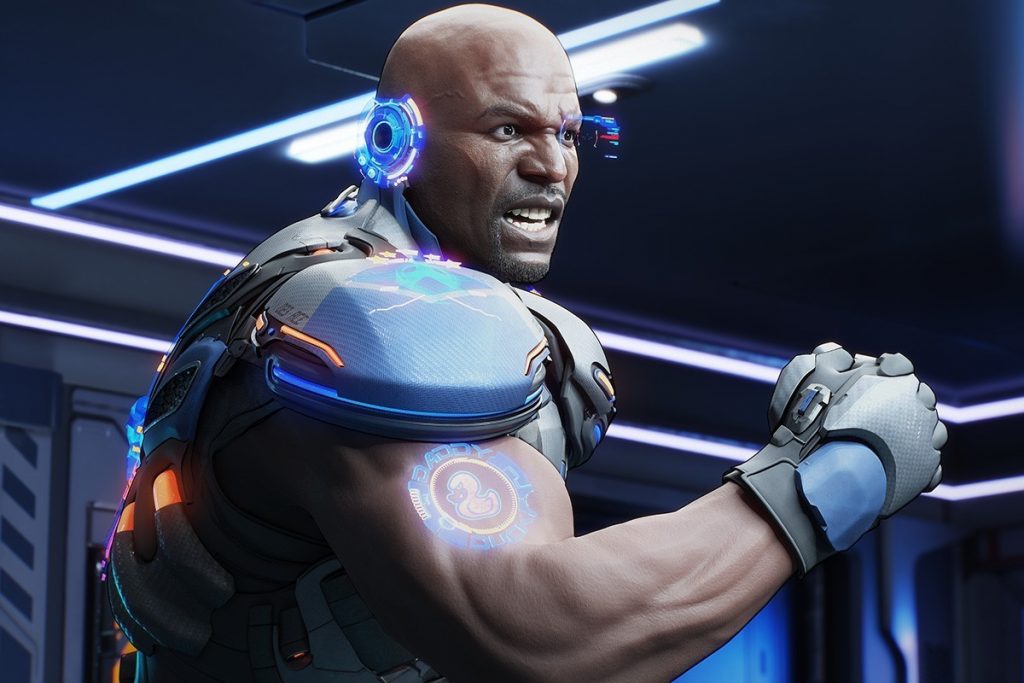 "Xbox head Phil Spencer has been promising better first party games for the better part of three years now- it is time for him to deliver, and bring in the games and that too on time."

We’re back to where we started, then- Microsoft lacks exclusives and a first party portfolio, and until and unless they do something to fix it, make a concerted effort to address the problem, we’re going to keep having this conversation. Their lineup of exclusives for next year doesn’t look too bad- Crackdown, Sea of Thieves, Ori, and State of Decay, plus presumably Forza Horizon 4, Gears of War 5 and Halo 6, is nothing to scoff at. But once these games release what then? Will we be back to waiting for just Forza, Halo, and Gears? Or does Microsoft have some actual new IPs in development, beyond the ones we have been hearing about for the last four years, that is?

The simple question is- after 16 years in the gaming industry, is Microsoft willing to invest in gaming talent, properties, and studios it owns? Or will it continue its current strategy until there is nothing left on Xbox beyond games that other boxes can also play? Xbox head Phil Spencer has been promising better first party games for the better part of three years now- it is time for him to deliver on those promises, and start putting out exciting new software on a regular basis.