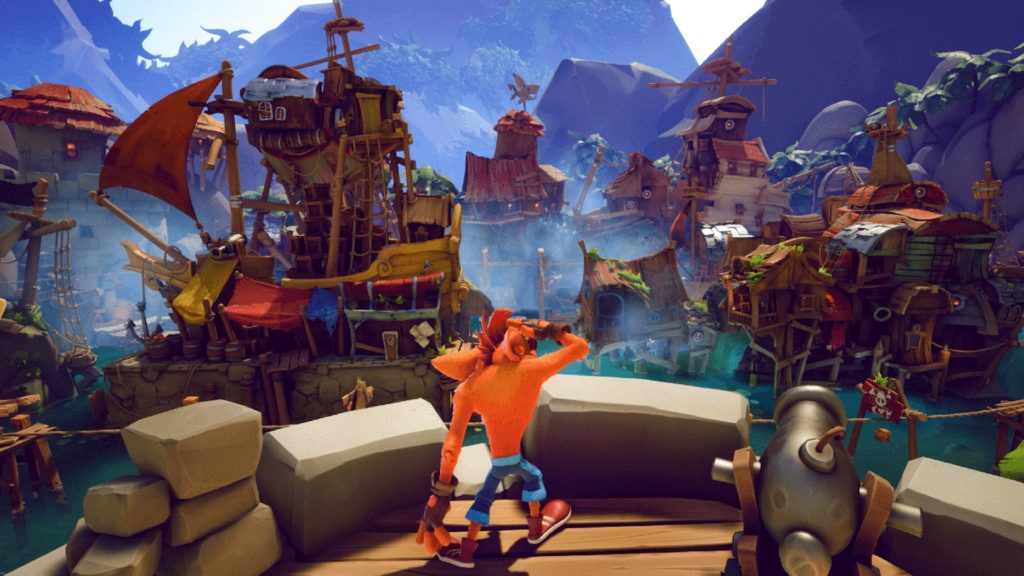 The revamped PlayStation Plus has now launched worldwide, and its two highest tiers – Extra and Premium – now offer subscribers libraries hundreds of games to play. If, however, you’re subscribed to the base PlayStation Plus Essential tier, you will continue to get monthly free games, the way PS Plus subscribers have also done.

Those monthly games getting leaked ahead of time has become something of a tradition at this point, and it’s happened once again. Dealabs user billbil-kun has had an impeccable track record with accurate leaks of monthly PS Plus offerings for a number of months running at this point, and has once again spilled the beans on what games will be offered for free to PS Plus Essential subscribers in July.

According to the leaker, the games in next month’s lineup are Crash Bandicoot 4: It’s About Time, The Dark Pictures Anthology: Man of Medan, and Arcadegeddon. That’s a solid lineup, if accurate (which it probably is), with the former two games in particular being well worth playing.

It shouldn’t be long before Sony officially confirms next month’s lineup for PS Plus Essential, so stay tuned for that.