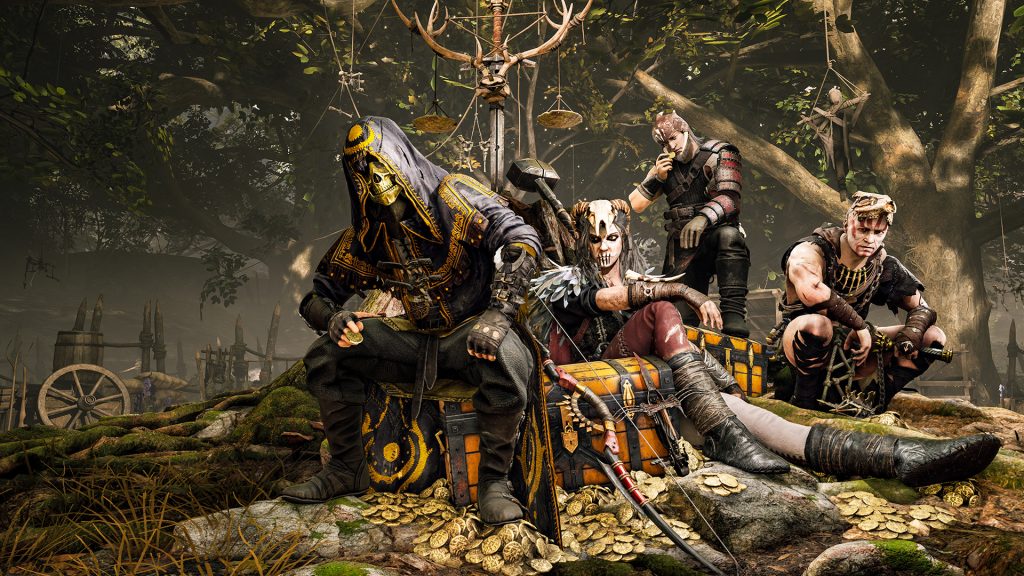 It seems that PlayStation Plus free games lineup for free games in April has been leaked online ahead of its official reveal, with Dealabs user billbul-kun – who’s been accurately leaking monthly PS Plus lineups over the last few months – sharing details on next month’s offerings for subscribers.

Ever since PlayStation 5 launched, Sony has been offering a total of three games with PlayStation Plus each month, with at least one being a native PS5 title.

Recently, Sony also confirmed the Project Spartacus rumours, announcing a revamped PlayStation Plus that will launch in June this year with a collection of hundreds of games offered across three different subscription tiers.