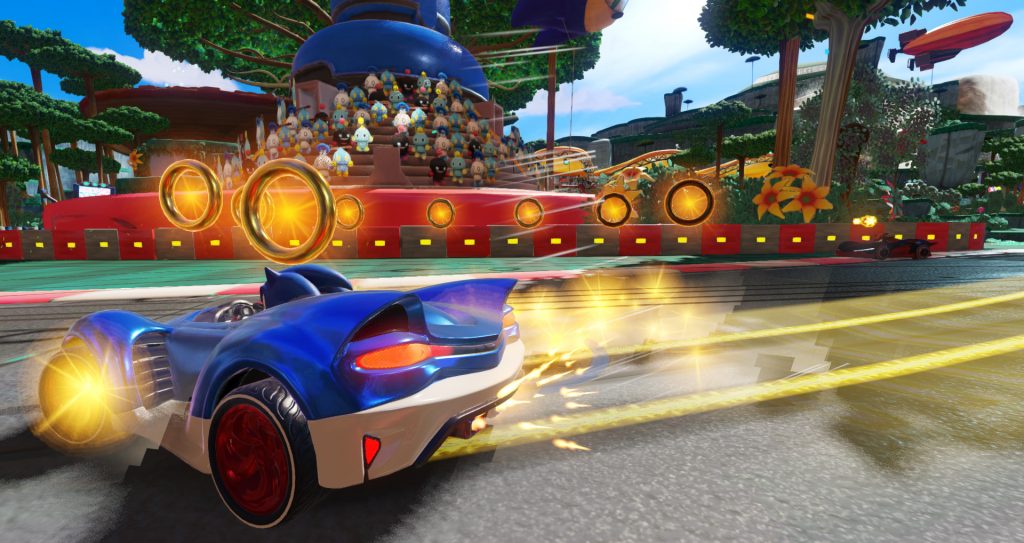 Dealabs user billbil-kun has had an impeccable track record of leaks related to PlayStation Plus’ monthly lineups of free games for subscribers, having accurately leaked the same month after month after month for quite some time now. The leaker has returned once again, and seems to have spilled the beans on what some of the free PS Plus games in March are going to be.

In a message posted on the site’s forums, the user strongly hints that two of the games to be offered for free to PS Plus subscribers next month will be Studio Wildcard’s survival title Ark: Survival Evolved and Sega and Sumo Digital’s 2019 kart racing game Team Sonic Racing.

Since the PS5’s launch, Sony has been offering three games with PS Plus each month, with at least one of them being a native PS5 title, so it’s likely that there’s another game in next month’s lineup that we don’t yet know about.

Either way, there isn’t long left until Sony officially unveils what next month’s lineup for the subscription service will be, so we’ll have more concrete details soon enough. Stay tuned for more updates.