According to a new rumour, the PS Plus games for January 2022 will include DiRT 5, Persona 5 Strikers, and Deep Rock Galactic. 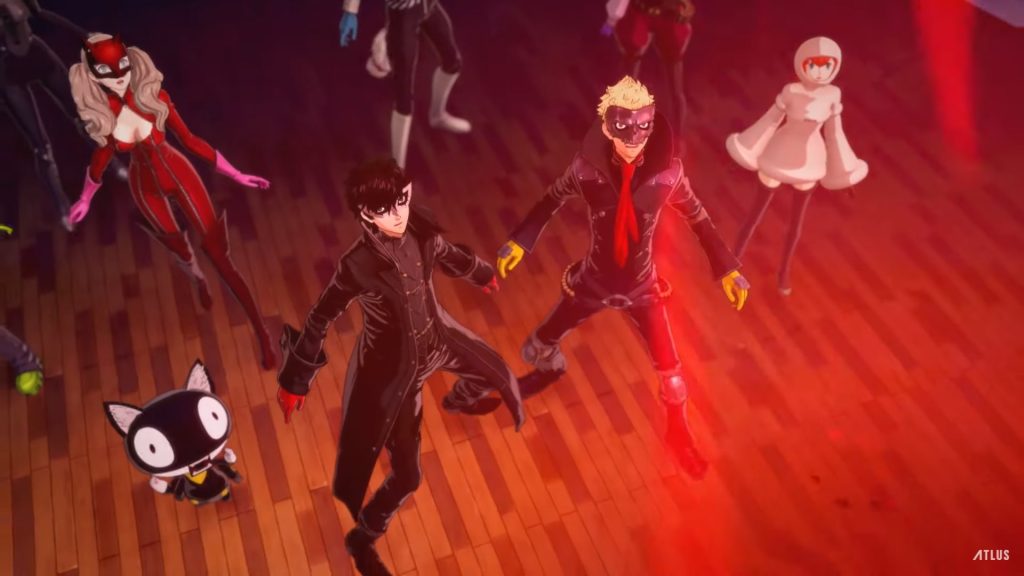 According to a recent report on Dealabs, which has previously accurately leaked details on PlayStation Plus’ lineup of free monthly games on several occasions, we might already have information about next month’s PS Plus games.

Apparently, the PS Plus free games for January 2022 will include DiRT 5, the latest entry in Codemasters’ racing series. There’s also Deep Rock Galactic, the co-op mining FPS, which recently shifted to a seasonal model for post-launch content, and will be seeing its PlayStation launch in January. Finally, there’s Persona 5 Strikers, last year’s direct action RPG follow-up to the acclaimed 2017 JRPG Persona 5.

When compared to PS Plus offerings for previous months, Sony seems to be starting the next year on a high note, with all three games being stellar hits of their own genres.

Of course, the elephant in the room is Project Spartacus, which will reportedly be combining PS Now and PS Plus to compete against Game Pass– we’re definitely excited to hear more about that in a more official capacity, so here’s hoping.