Update 5.00 will also be going live and adding new parts for Playgrounds along with new Achievements/Trophies and improved haptic feedback. 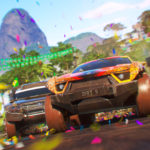 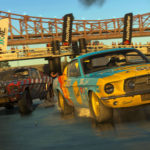 You can try it out on Xbox consoles if you are subscribed. 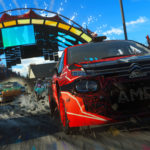 Drive in the mud or to the hoops this weekend, free of charge. 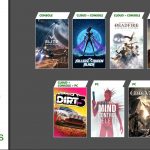 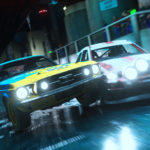 DiRT 5’s Haptic Feedback Will Be Redone On PS5

Apparently the developer wasn't happy with the final result. 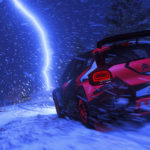 Codemasters' latest racer has been praised highly since launch.

Dirt 5 effectively improves on its predecessor and its genre.

Troy Baker asks if you're ready to shred some tires.

Codemasters' Mike Moreton doesn't believe the difference in the GPUs of both consoles will impact development too much.

It will feature DualSense support and cross-gen online play with PS4.

The racer will be a next-gen launch title next month.

Details on Image Quality and Frame Rate modes have also been released. 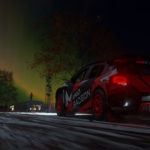 Here's everything you should know about Codemasters' upcoming racer. 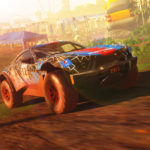 DiRT 5 PS5 Release Date Not Yet Decided, Progress Won’t Carry Over From PS4

"If that changes, we'll let you know," says Codemasters.